​Tottenham Hotspur head to Amsterdam on Wednesday night looking to overturn their 1-0 deficit from the first leg of their Champions League semi-final and reach the  final in Madrid.

To do so, they will need to defeat the competition's dark horses, Ajax. The Dutch side already have the scalps of Juventus and Real Madrid to their name this season and they will be quietly confident of taking another on Wednesday night.

We've bounced back in the @ChampionsLeague all season...

...let's do it again on Wednesday! #UCL ⚪️ #COYS pic.twitter.com/ElJcLSHYPk

Despite the negative result in the first leg, Mauricio Pochettino may have at least taken something from Spurs' performance, which for most part was very good. Aside from a lacklustre opening 20 minutes, the Londoners controlled the game, albeit without providing much threat to the away team's goal.

Ajax will have been delighted with their win, but may regret not adding to the scoreline. David Neres had a great chance to make it 2-0 in the second half, but saw his low shot come back off Hugo Lloris' post.

Tricky though the task may be, Tottenham have looked dead and buried on several occasions in this Champions League campaign, and will be hoping their fighting spirit is enough to carry them through once again.

Check out 90min's preview of the game below:

Ajax were able to rotate players for their weekend away win at Willem II and have no fresh injury concerns. The Dutch side gave valuable minutes to the likes of Klaas-Jan Huntelaar, who bagged himself two goals in their 4-0 win.

Given the positive result at the Tottenham Hotspur Stadium last week, Ajax are expected to name the same lineup once again, with manager Erik ten Hag hoping for a repeat of the first leg result. 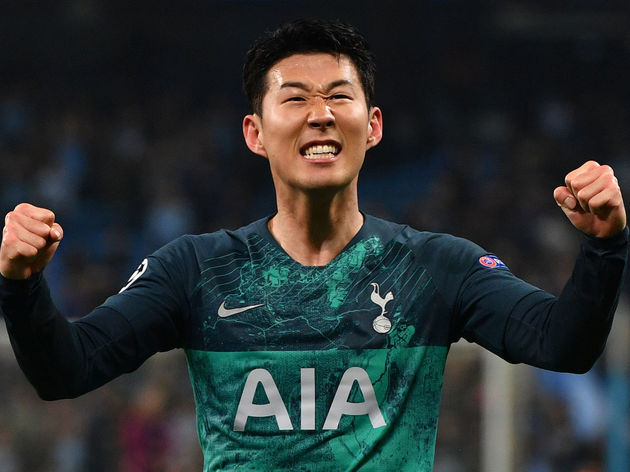 Pochettino on the other hand has a somewhat depleted squad to choose from as his team have been hit with several injuries. However, ​Spurs receive a welcome boost with the return of ​Son Heung-min, who missed the first leg through suspension.

Tottenham are waiting to see on the fitness of centre-back Jan Vertonghen, who was withdrawn in the first leg following a nasty looking head injury. Star striker Harry Kane is still recovering from his ankle injury and this game is expected to come too soon for him.

The first leg was only the third meeting between these two sides and it was the first time Ajax has come out on top. Tottenham won both legs when the two teams met in the UEFA Cup Winners' Cup back in 1981.

On their only previous visit to Amsterdam, Spurs won 3-1. A repeat of this scoreline on Wednesday would be enough to send them to the ​Champions League final. 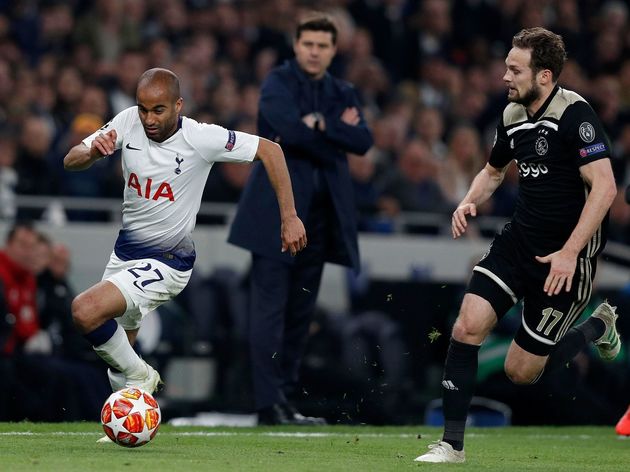 On the 30 occasions that an English side has come up against Dutch opposition, only three have ended in defeat. Spurs account for two of those however, with their loss to PSV in 2008 adding to their first leg defeat in this tie.

Ajax come into this game on the back of a great run of form, having not lost since the middle of March. They walked to a 4-0 win in the cup at the weekend, despite the manager making several changes.

With ten goals in their last two home games, Spurs will have one hell of a task keeping this team quiet on Wednesday. ast minute defeat to Bournemouth at the weekend made it three consecutive 1-0 losses for the Londoners.

Since the turn of the year, Spurs have lost eight league games. That said, other results at the weekend meant that despite their defeat, they will almost certainly be playing Champions League football again next year.

Here's how the two sides have fared in their previous five fixtures:

Ajax's incredible run has seen them overcome the likes of ​Juventus and ​Real Madrid, but they failed to win the home leg in both fixtures. This will give confidence to Tottenham, who themselves are boosted by the return of Son.

Despite their spells of control in the first leg, Tottenham were lacking any real goal threat, so the South Korean forward's return could be pivotal in this fixture. Tottenham could well make a game of it, but Ajax might just have a little to much for the ​Premier League side.