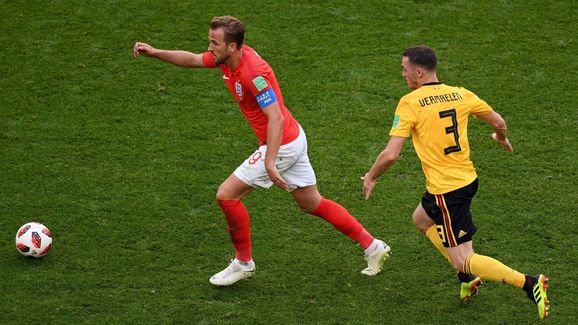 "He scores goals but in play too he is strong, which is not so common now," Vermaelen said, when speaking to AFP.

"He is at that level where he could play for any club in the world, a complete player, no doubt."

The Spurs striker has four goals in the Champions League so far with a further nine coming in the Premier League where Tottenham sit in a respectable third position.

However, the fixture could not be of more importance for Spurs as a victory - or a result better or equal to Inter's result at PSV Eindhoven - ensures progression into the last 16 of the competition.