Former Spurs manager and recent I'm a Celebrity...Get Me Out of Here! winner Harry Redknapp has been presented with the inaugural 'Sportsperson with a Personality Award', as sponsored by kwiff.

Aimed at rewarding sportsmen and women who are loved beyond just their sporting talents and achievement, Redknapp was declared the winner, with boxer Tyson Fury in second and Youtuber and amateur boxer KSI in third. After being crowned 'King of the Jungle' on ITV's I'm a Celebrity show last week, Redknapp revealed his pride at once again being voted by the public for the top prize.

Speaking after claiming the award, Redknapp said: "It’s not been a bad few weeks for me and public votes! It was terrific to be named king of the jungle, but now I'm very humbled to have won another award. Sport is full of characters, so to get recognised is very rewarding."

Redknapp also admitted that the £5k prize that he will be donating to the Dorset-based charity 'Diverse Abilities' was the main highlight of picking up the award.

“The most important part of this win is the charity prize. I’m delighted to be able to continue my support for Diverse Abilities, they do tremendous work and every penny is vital for them, so I hope this makes a real impact.”

The final shortlist for the award was selected by former ​Chelsea star Dennis Wise, with sporting stars having to meet a very select list of criteria to be considered for a nomination. 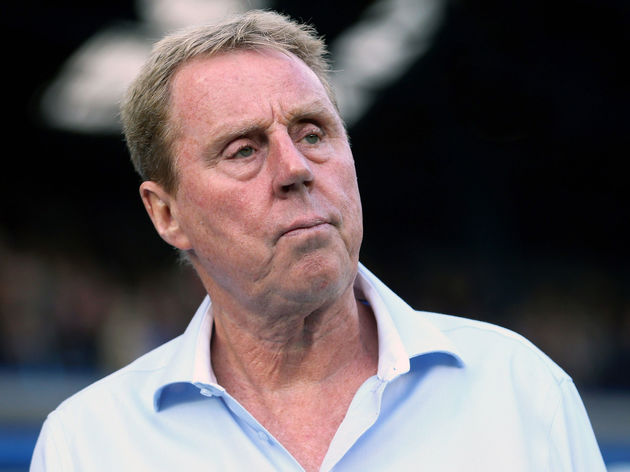 After presenting the honour to Redknapp, Wise said: "Harry Redknapp is a legend of the game and so it’s no surprise to me that he’s won the trophy.

"It’s testament to his character that he’s managed so many clubs and always seems to have made more friends than enemies along the way, he’s truly one of the most likeable personalities in football and sport in general. I hope he’s got a special place on his mantelpiece for this trophy.”