​Harry Kane has opened up about his inability to get over the Champions League final, in which a below par Liverpool defeated Tottenham 2-0 in Madrid.

The Spurs and England star insisted that he intends to use the pain of last month's defeat to make a more sustained push for the Premier League crown, and go one step further to achieve Champions League glory.

Kane rushed back from injury to make himself available for the final and, although Mauricio Pochettino did select him, he appeared off the pace and was unable to have a major influence. 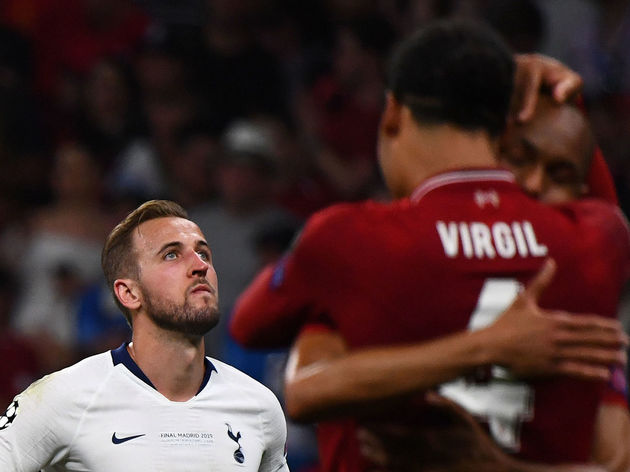 The Telegraph quote the Spurs star admitting: "WI haven’t [watched the final back]. I don’t want to watch it.

“The gaffer made a decision on what he thought was the best for the team and it obviously didn't work out in our favour."

The 25-year-old continued: "IIt starts now, the hard work, determination and focus for a big season and hopefully we can win that trophy [Premier League]." Spurs have travelled to Singapore and will face ​Juventus in the International Champions Cup on Sunday. New signing Tanguy Ndombele is part of the squad that has travelled and is in line to make his debut.