​England captain Harry Kane and manager Gareth Southgate are each reported to be receiving OBEs in the New Year's Honours list, after making the semi-finals of the World Cup in Russia in the summer.

The tournament saw England turn over a new leaf with Southgate at the helm, while Kane took the captain's armband for the first time and won the Golden Boot with six goals throughout their seven matches. Despite falling short against Croatia in the semi final and then Belgium in the resulting third place playoff, the national feeling towards the showing was that England finally showed signs of realising their potential, and the 'club mentality' created by Southgate since taking over in 2016 is credited largely for that.

​The Sun report that he has been recognised for his efforts, and is to be handed the prestigious accolade in the new year, alongside his appointed captain ​Harry Kane.

At 25, Kane showed influence and experience beyond his years in Russia, but unlike his manager, his contributions extend beyond the international stage, as he has emerged with ​Tottenham in recent years as one of the best out and out strikers in the world.

He narrowly lost out to ​Mohamed Salah in the ​Premier League Golden Boot race in 2017/18, netting 30, before his six at the World Cup preceded his 16 strikes in 26 appearances so far this campaign.

The tabloid reports, however, that receiving recognition from the Queen would top it all for Kane, quoting an unnamed close friend as saying: Buckingham Palace 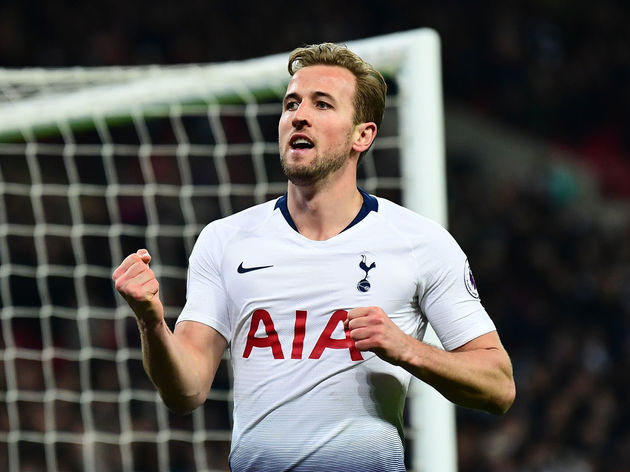 “Playing for England was one of the proudest moments of his life but to be honoured by the Queen for his achievement will top the lot. The last six months have been a complete whirlwind for him, and getting the OBE will put the finishing touch to an incredible year.”