England captain ​Harry Kane has said club rivalries are no longer a dividing factor between the players when they assemble for national team duty.

The 25-year-old's remarks follow claims from former England international pair Rio Ferdinand and Steven Gerrard that rivalries hindered the progress of the side when they were part of the setup. 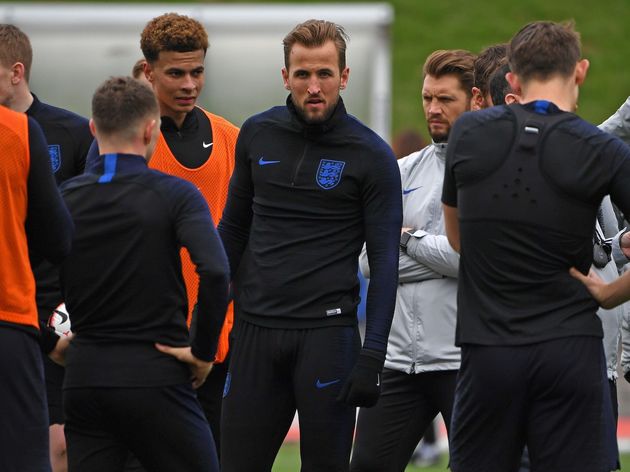 But Kane has praised the

“The great thing about this team is we have a bit of fun and a laugh and a joke, but we know when we are here it is all about England,” Kane said, as quoted by ​The T​imes.

“We put that to one side and, even with Liverpool and City boys, when we are here, it is 100 per cent England. That has been part of our success.

“Before the World Cup there was no expectation. It is great that we have turned that around. We know the chance to play at the Euros, where most of the games are at home, is an amazing opportunity and you don’t often get that in your career, so we will try and make the most of it."

Kane continued by admitting that England are targeting UEFA Nations League glory, having progressed from one of the more difficult groups on paper.

“We’re the only team who got into the semi-finals at the World Cup to have got through their Nations League group, and we had probably one of the hardest groups," he said.

"That was big for us, to prove to everyone that it wasn’t just a one-off and that this team are really building for something special. Our aim is to win the Nations League.” 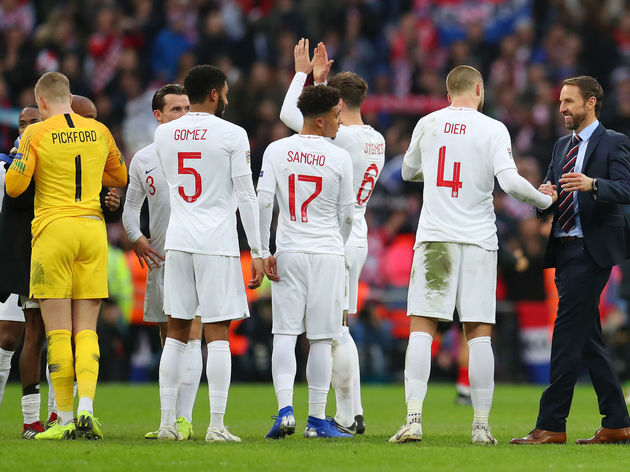 England face the Czech Republic on Friday and Montenegro on Monday night in the qualifying stages for the European Championships 2020, before the Three Lions