​There are no excuses for Tottenham Hotspur letting a two-goal lead slip in their draw at Olympiacos on Wednesday, according to Spurs striker Harry Kane.

Mauricio Pochettino's men built up a healthy advantage in their opening Champions League fixture of the campaign, with the England skipper converting a penalty shortly before Lucas Moura rifled in a 20-yard effort. However, the Lilywhites were pegged back in Greece as their hosts replied through Daniel Podence and Mathieu Valbuena. Speaking after the clash with Olympiacos, Kane told BT Sport: " 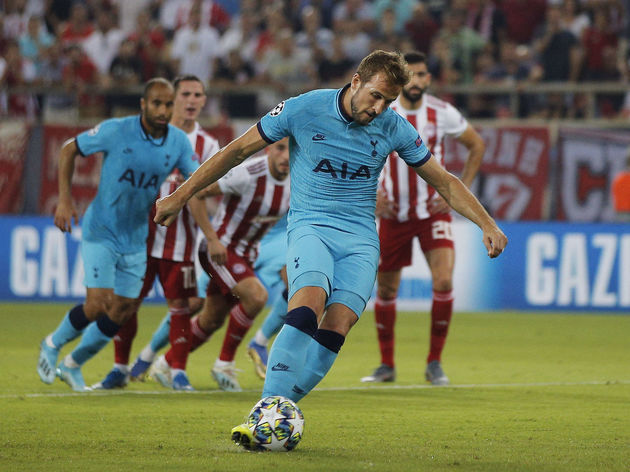