The World Cup winner last featured for Spurs back in October against Brighton, sustaining a serious elbow injury early on during the 3-0 loss on the south coast.

However, ​the Daily Mail report Lloris is now back on the pitch at the club's Enfield facility and has started contact drills and ball work ahead of a return to full training - which could be within ten days. Should training go well over the next few weeks, the former Lyon stopper could be back in first team contention by the end of January or start of February.

Paulo Gazzaniga has stood in for his teammate over the last few months, putting in some commanding performances alongside more than a couple of shaky ones.

Lloris' return comes with Spurs currently in the middle of an injury crisis. Star striker Harry Kane suffered a torn hamstring in the 1-0 loss at Southampton with a return date as of yet unknown, while summer signing Tanguy Ndombele is also struggling for fitness. Moussa Sissoko is out until April, while left backs Danny Rose and Ben Davies remain on the treatment table.

Whether ​Spurs will make signings this month in a bid to cope with their crippling injury list remains to be seen, but perhaps more worrying have been their recent performances.

The north London side have passed up a number of chances to close the gap on fourth placed ​Chelsea in the hunt for Champions League qualification, with the Southampton loss and a 2-2 draw at Norwich seeing the gap between the two rivals stretch to six points. 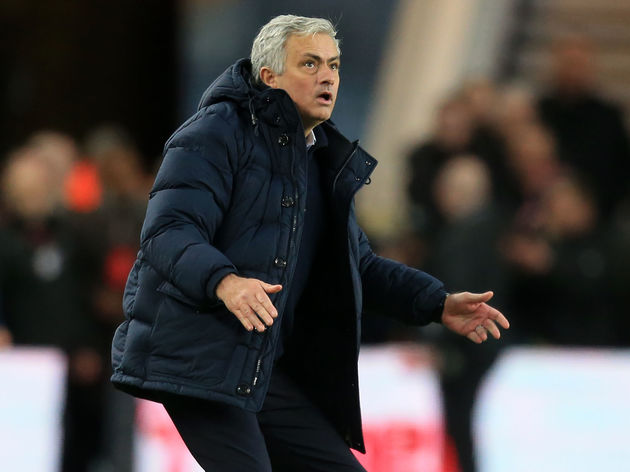 The injuries in midfield will likely see Harry Winks - who himself is carrying an ankle knock - partner Eric Dier in midfield for the visit of ​Premier League leaders ​Liverpool on Saturday.