​Tottenham Hotspur centre-back Jan Vertonghen has remained coy over his future in north London, with the 32-year-old's contract due to expire in the summer.

The Belgian joined the Lilywhites from Ajax in 2012, switching for a fee of 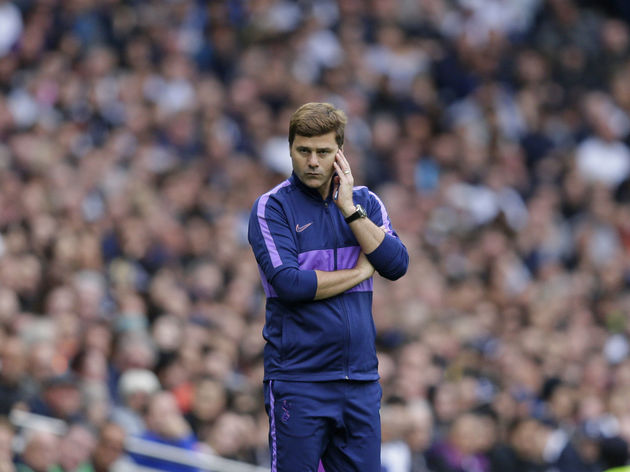 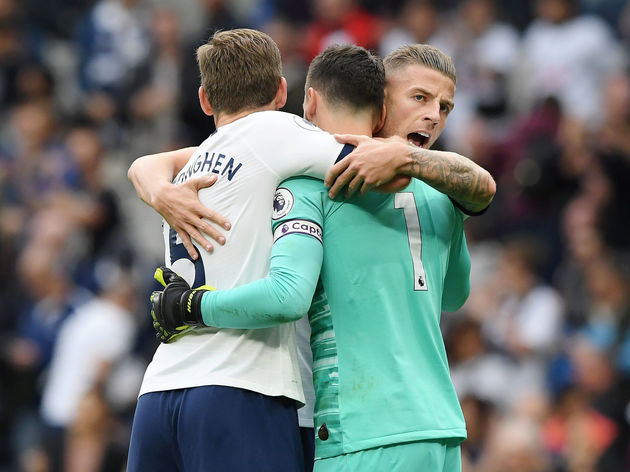 Discussing Spurs' chance of finally winning a trophy after an 11-year drought, he said: "[I'm] v