​Atletico Madrid defender Kieran Trippier has opened up on life in Spain, insisting that manager Diego Simeone is the perfect man to help take his game to the next level.

Trippier surprised many when he left Tottenham Hotspur to head to Atletico this summer, but he has enjoyed an impressive start to life with Los Rojiblancos - beginning with grabbing an assist in a 1-0 win over Getafe on his debut. Speaking to ​AFP, ​Trippier insisted he has no regrets about making the move as he feels ​Atletico will help make him a better player.

"To play in Spain was an amazing opportunity, I didn't want it to slip away. No regrets."

Trippier may only have been with Atletico for a matter of weeks, but he admitted that Simeone has already made a huge impact on him.

"He's unbelievable. The passion he has - in games you see him celebrating tackles like goals - it gives you such a lift.

"It all comes from Cholo [Simeone]. I think he can take me to the next level. For a defender I don't think there's a better place in the world to be. 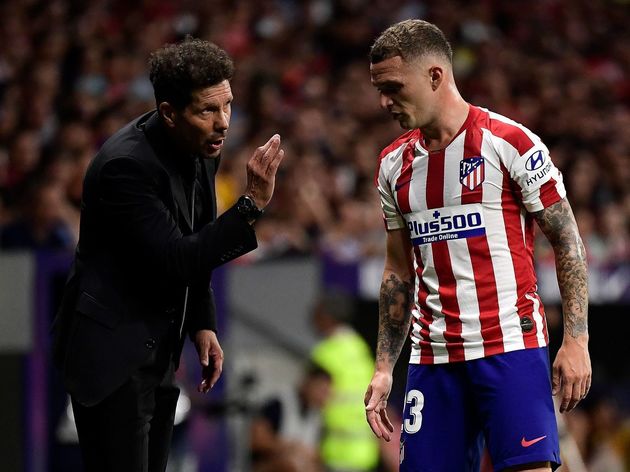 "I have a lot to be grateful to him for.