After the high of last season's run to the Champions League final, Tottenham have endured a difficult start to the season. Mauricio Pochettino has guided them to just 12 points from ten opening Premier League fixtures in arguably the most transitional period of his tenure - ahead of Sunday's trip to Everton.

Stalling contract talks for key players, stagnation of some this era's most important stars and tricky adjustments for new signings have dealt the Tottenham manager a difficult hand, but the Argentine has admitted he's determined to find a new formula for Spurs success in 2019/20 and beyond. 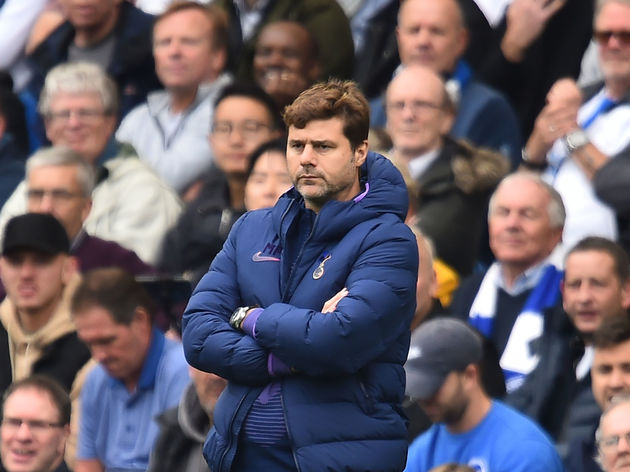 Speaking with ​Sky Sports ahead of Sunday's trip to Goodison Park, Pochettino spoke of turning their season around by "

His answer so far has been to tinker with both his personnel and formation. According to Opta, Pochettino has tried six different formations in those opening ten fixtures - only Watford have used more - while only two teams have made more player changes to their lineups. "It's a question of finding the formula that gives balance to the team and allows you to get the results you want." The Spurs manager stated: "It's important not to put too much responsibility on the new signings...they are young players who have to adapt, and who, in Lo Celso and Ndombele's cases, have come from abroad, from different leagues. The priority is adaption more than performance."

Once he has settled on his preferred formula and formation, the goal is clear: "R​Champions League