The Argentine, who replaced Tim Sherwood as manager in July 2014 after a season long stint at Southampton, has transformed Spurs into genuine title contenders since arriving at the club, but is yet to fulfil the promise that has been shown by winning a trophy.

Pochettino insists though that he is under no pressure to win trophies at the club, instead claiming that building the foundations for a successful future has been paramount during his time in north London. 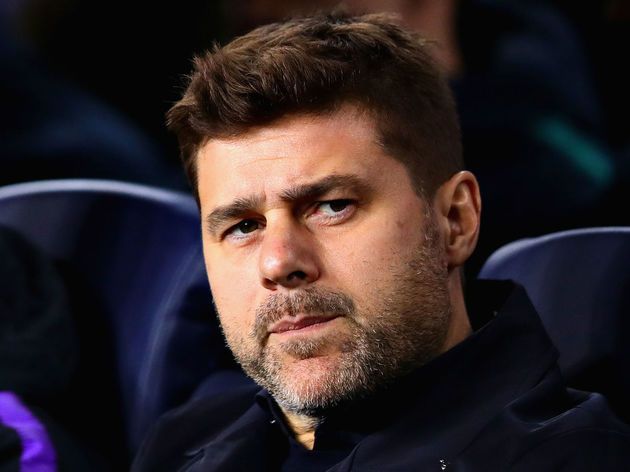 “I think it's not a pressure. In football, again, I have a big memory," Pochettino said, as quoted by the ​Express.

“One of my talents is I remember nearly everything. When I arrived at Tottenham four-and-a-half years ago the most important was to create some philosophy and ideas to grow together to help the club finish their dream ground, stadium, create a culture and reduce the gap with the top four. That was the first idea.

“Be competitive with the big sides. I remember everything. After one or two years we were competing for the Premier League.

“It's like only we are going to be successful if we win titles.

“The FA Cup and Carabao Cup will be fantastic to win. We want to put the team competing with the big teams in the Premier League and fighting for the top four. “We've reduced in the last few years and we were there. The possibility for another year competing again we are going to try.”

The last time ​Tottenham tasted trophy success was 10 years ago, when a late Jonathan Woodgate header sealed a 2-1 win over London rivals ​Chelsea to win the League Cup at Wembley. They have made significant progress in the league under Pochettino's stewardship since then though, finishing inside the top three for the past three Premier League seasons.

The Lilywhites will resume their quest for success at the Emirates Stadium on Wednesday night, as Spurs look to avenge their recent ​4-2 league defeat to Arsenal when the pair meet in an eagerly anticipated EFL Cup quarter final tie.