Tottenham manager Mauricio Pochettino does have money to spend on transfer dealings this month, but is pessimistic over the club's chances of bringing players in before Thursday's deadline.

Prior to their fourth round FA Cup tie against Crystal Palace last weekend, the Argentine claimed that the club were working on potential January deals, as the one-year anniversary of their last signing in Lucas Moura is just days away. 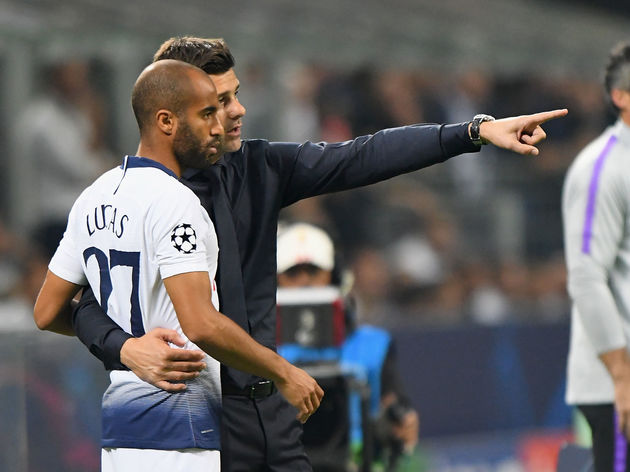 However, as reported by ​The Independent on Tuesday afternoon, the Spurs boss has revised his previous comments by now stating he is not hopeful of bringing in any new players before the window slams shut.

"You know how we work at the last minute everything can happen," he said.

"A few days ago I was very optimistic about a realistic option to sign but today I am not optimistic at all."

The lack of business this month has only compounded the club's injury crisis further, with Dele Alli, ​Harry Kane and Ben Davies all still sidelined, though fans will be buoyed by the timely return of one Son Heung-min.

Despite the Korean's return, fans of the ​Lilywhites will no doubt be frustrated by Pochettino's statement, as they were previously informed that the club had the funds available to spend this month, as reported by the ​Daily Mail.

With the north London club out of both domestic cup competitions, the Argentinian has seemingly prioritised qualification to the Champions League for the third straight season, leaving Spurs fans scratching their heads as to where the club's first trophy in over a decade will come from. 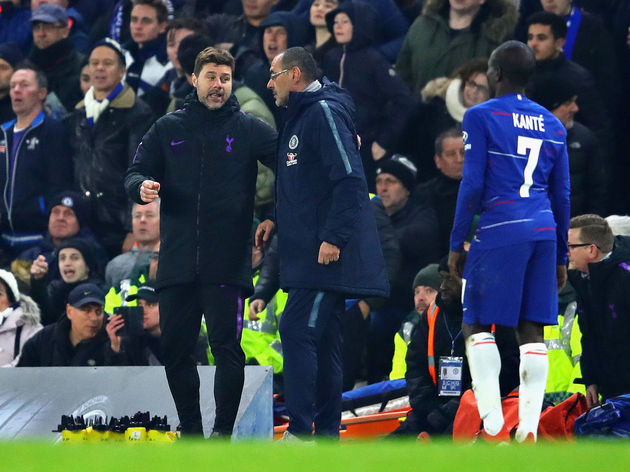 Tottenham will look to bounce back from consecutive defeats as they welcome ​Watford to Wembley on Wednesday night, knowing a win will ensure they end the month in third place in the league.