​Juventus are said to be considering a move for Tottenham's Christian Eriksen as they look to further improve their seven-man strong midfield. Maurizio Sarri has reportedly identified a top-level midfielder as his primary target, wanting a marquee signing before the summer's end.

Paul Pogba is believed to be the number one choice for the Italian club, but see Eriksen as a more viable option this summer as Real Madrid seemingly lead the race to sign the Man Utd star.

The club's midfield is stacked with no less than seven first team midfielders at present. However, it is thought that either of Blaise Matuidi or Sami Khedira may be on their way out of the club in the very near future. As reported via ​Calciomercato, Juve had also considered Sergej Milinkovic Savic, while Real Madrid's Isco was under consideration. Yet the injury to Marco Asensio has meant that it is likely the Spanish club would want him to stay.

Nicolo Zaniolo was another player thought to be considered, but was not seen as a priority this summer.

Eriksen only has one year remaining on his current contract, and after stating earlier in the summer that now was a good time for a new challenge, he has been constantly linked with a move away, with ​Real Madrid and Juventus said to be the most likely destinations. 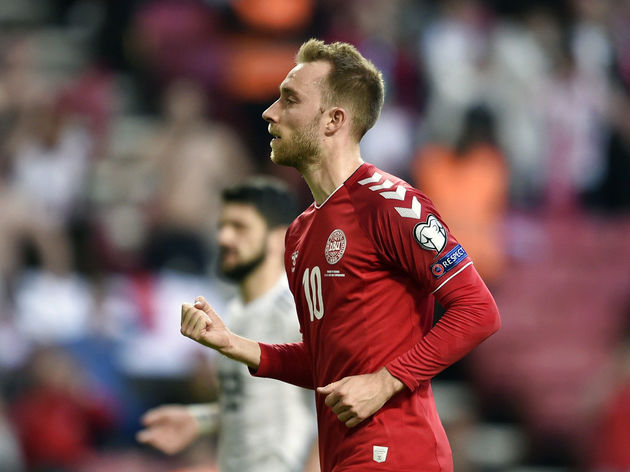 Given the system Sarri plays, with 4-3-3 expected to be implemented at Juve, the midfield is key and ​Eriksen would play the playmaker role, much like Marek Hamsik's role under Sarri at Napoli.

To help raise funds for such a move, it is thought that any of Gonzalo Higuain, Matuidi and Khedira may need to be sold.