​Mauricio Pochettino and Spurs have been given a significant boost for their trip to Red Star Belgrade as Harry Kane is set to return to the starting XI after recovering from a virus.

Kane was absent for Spurs' 1-1 draw at Everton on Sunday and many fans feared that the England skipper would miss the important Champions League clash in Belgrade.

However, the north London club's official Instagram page confirmed that the 26-year-old had made the trip to Serbia - with the striker appearing on their Instagram story as the players boarded their flight.

His return provides Pochettino with a much-needed boost after the Lilywhites lacklustre performance at Goodison Park on Sunday. Going forward, they lacked a focal point against the physical Yerry Mina in the Everton backline as Lucas Moura struggled to fill the void left by Kane

Spurs' talisman will be looking to improve on his fine goalscoring record in this competition on Wednesday. In 22 Champions League 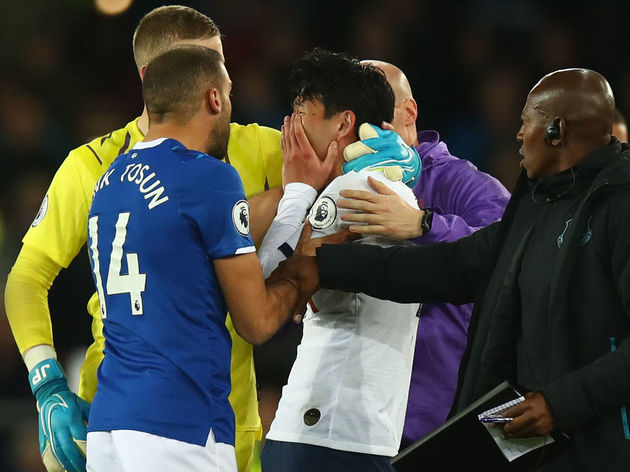 The Evening Standard has also reported that Son Heung-min has also made the trip. There were doubts whether the South Korean would play on Wednesday after the events that unfolded on Sunday - where we saw Son visibly distressed after his tackle on Andre Gomes, a challenge that led to the Everton

Nevertheless, the fixture in the Serbian capital on Wednesday is a big one for Pochettino's side. At the halfway mark in Group B, Bayern

The result in Belgrade will go a long way in determining who qualifies for the knockout phases.