Despite being able to lure Alderweireldand Vertonghen spent nine years on the books at Ajax respectively, with both eventually featuring together 125 times in the Dutch capital before leaving for pastures new.

, who joined the club first from Belgian side Beerschot in 2003, made 220 appearances across all competitions for Ajax, scoring 28 goals and claiming 11 assists.

Alderweireld, meanwhile, another youth player from Atlético Madrid in 2013. 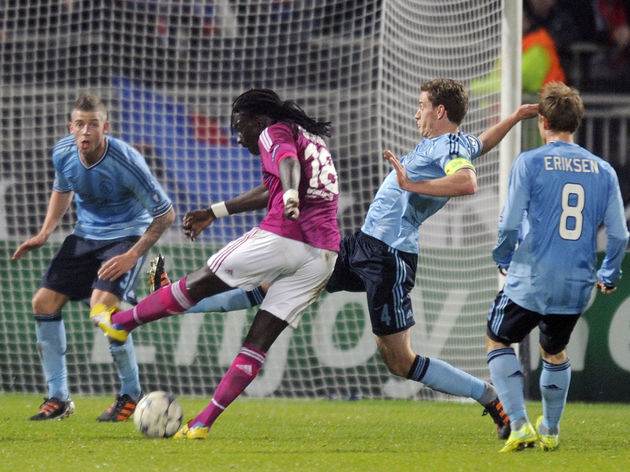 The 30-year-old never really settled in Spain, however, and he was shipped out to Southampton the following season before Tottenham secured his signature in a £14m deal.