Tottenham Paying the Price for Short-Sighted Gamble on Jose Mourinho

He began to earn a reputation as a frugal spender who somehow made winnings that should’ve logically been beyond his means. The

One day, John found a way to increase his earnings like never before. It was a method made in heaven, and it suited his needs to every end. It allowed him to be more comfortable being a little loose for himself - his chair at the table was diamond-encrusted (and would have a cupholder where beer would fill up from the bottom), his cigars came in a luxurious leather case (handmade on the outskirts of Enfield). He was on his way up, and up, and up. But one day, his winnings started drying up. The profit wasn’t as substantial as it once was, the hole in his pocket now burning a little from the purchases of the chair and cigar case. After years and years trying to reach his ultimate goal, to maximise his winnings to sail into the sunset, to be known around the casino as the guy, John was so close, but one step back made him anxious, nervous. He had to act, he needed to act... right?

John went against everything he believed in. He swept all of his winnings into a burlap sack with a big fat dollar sign on it, he took his diamond-encrusted novelty beer-filling chair upstairs to the roulette table, case of cigars in hand. He shoved his burlap sack on double zero. He had to act, he needed to act.

That was Tottenham’s decision to abandon all of their beliefs under the ownership of ENIC and assure themselves that hiring Jose Mourinho was the right move.

Spurs are a club who have preached about incremental increase over financial doping, who insisted that every decision was made with sustainability and stability in mind - the board did so repeatedly in their meeting with the ​Tottenham Hotspur Supporters’ Trust (THST) recently. 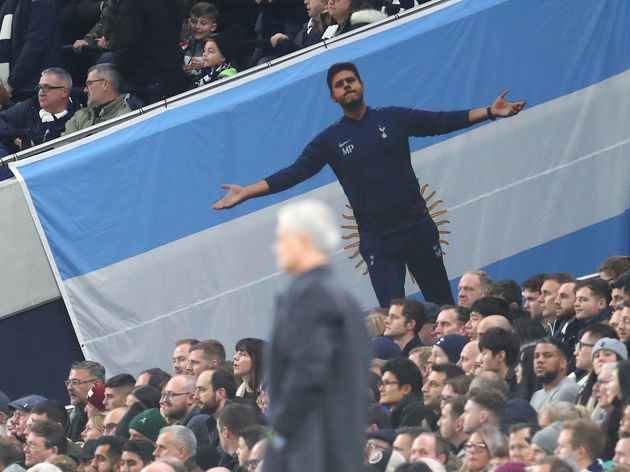 And yet their move to sack Mauricio Pochettino and replace him with Mourinho was the most short-sighted during the ENIC era.

Mourinho’s remit is to turn the nearly-men moulded by his predecessor into winners. Simple on paper, but it turns out that it is, in fact, hard.

It was the first move under Levy’s rule that went without a step-by-step plan of progress. The gnomes in South Park had a clearer path to profit from stealing underpants.

Mourinho is historically a manager who’s needed his every whim attended to, particularly in the transfer market on big-money signings. He can control the mood of the club, so you'd better make sure he's happy - it’s in the palm of his hands, and it's worse for wear after their humbling by RB Leipzig, their humbling by the head coach that things can't possibly be better. 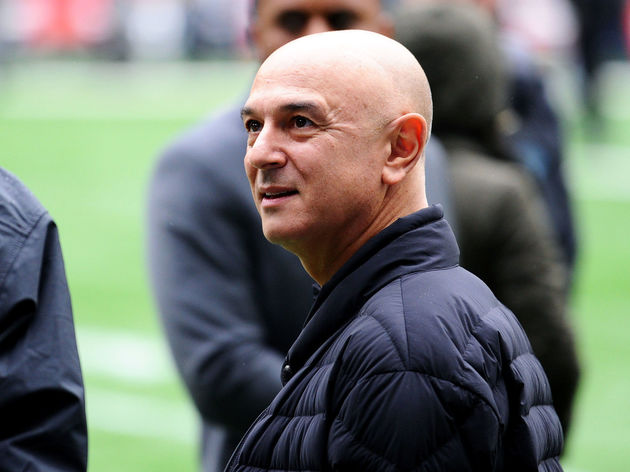 But the board further revealed in their meeting with THST that doing transfer business is, in fact, also hard. It’s a matter probably made worse by Spurs’ reputation as painful negotiators over the years. Sell to buy appears to remain their preferred method of operating in the market, but the stock in Tottenham's squad has plummeted.

So Mourinho, now at his lowest point as a manager, must deal with circumstances he’s never found himself in before, without the promise of a squad rebuild that’s two years overdue.

To become a success at Tottenham would be so unprecedented that it borders on impossible.

Sacking Pochettino was at least an understandable decision if an unpopular one - the dressing room wasn’t receptive anymore, though in conditions created by those higher up - but hiring Mourinho stunk of a vanity project to make Spurs still worth caring about. The club expected their new Formula One car to win them the Dakar Rally (Andre Vilas-Boas is doing really well with Marseille after competing here himself, by the way).

But at least they have the new stadium and the new training ground, eh. Just the small matter that the team that occupies them is now the worst ​Spurs side since 2009.

Levy and co expressed in their meeting with THST that they do not necessarily have to spend loads to get back to the top, but make the right decisions. It’s going to be a much harder task having already made their worst in their tenure in November. Tottenham won't change to accommodate Mourinho, and Mourinho won't change to suit the needs of his club.