​Tottenham Hotspur are said to be planning for life without Jan Vertonghen, with the club unable to agree an extension to his current deal.

Vertonghen has struggled to nail down a place in the heart of Spurs' defence this season, starting just 18 of his side's 28 Premier League games. During this time, he has also had to fill in at left back due to a number of injuries in that position. 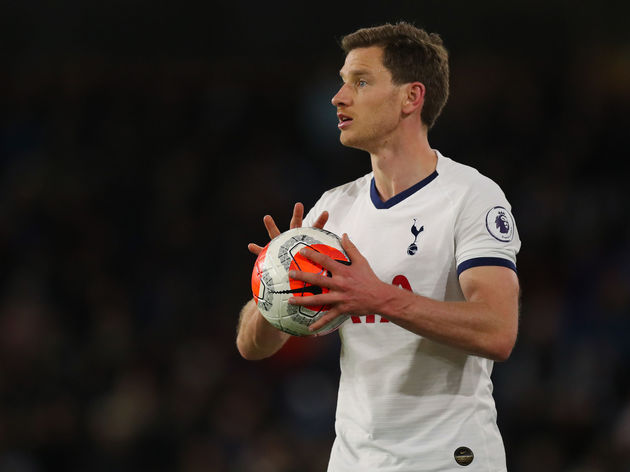 The 32-year-old has been a key figure at the club since he joined from Ajax back in 2012, but ​Football Insider report that his time in north London could be coming to an abrupt ending. That is because Vertonghen, who has entered into the final few months of his current contract, has failed to agree an extension.

As a result, boss Jose Mourinho and the club's hierarchy, who are all making early squad preparations for the 2020/21 season, are not 'anticipating' the Belgian to remain. In fact, they are said to be planning for life after him.

​Spurs have offered Vertonghen a new one-year deal on reduced terms, but he has rejected it. The player is said to have been holding out for at least a two-year extension. However, Football Insider claim that both parties have failed to reach an agreement and, as a result, it is 'far more likely' that he will leave once the campaign is able to finish, rather than extending his stay. 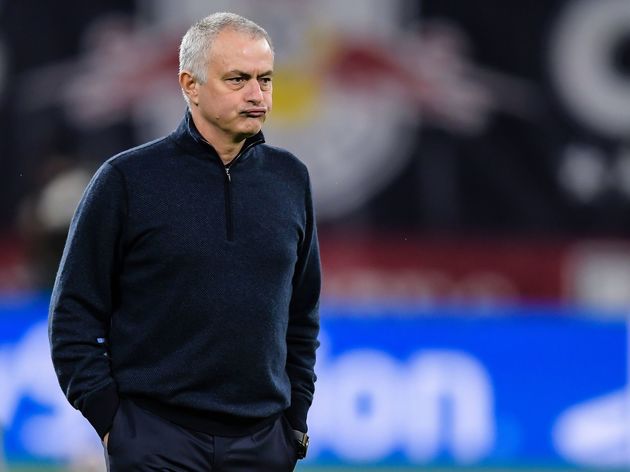 During Vertonghen's eight-year stay at the club, he has made 311 appearances in all competitions and has gone on ​to become a firm fan favourite. And while he may soon be turning 33, there will still be plenty of suitors.

Most notably, ​Inter have shown an interest in the versatile defender, with it being said that the club have already made contact with him regarding a move.

It is not yet clear where Vertonghen will be playing his football next season, but it is looking more than likely that his time in north London is coming to an end.