​The representatives of Amadou Diawara have put out feelers to determine the possibility of the Napoli midfielder moving to the Premier League in January.

Diawara was a bit-part player under Maurizio Sarri last season and has remained so since Carlo Ancelotti took charge, featuring in just six of Napoli's 12 Serie A matches and none of their Champions League fixtures. 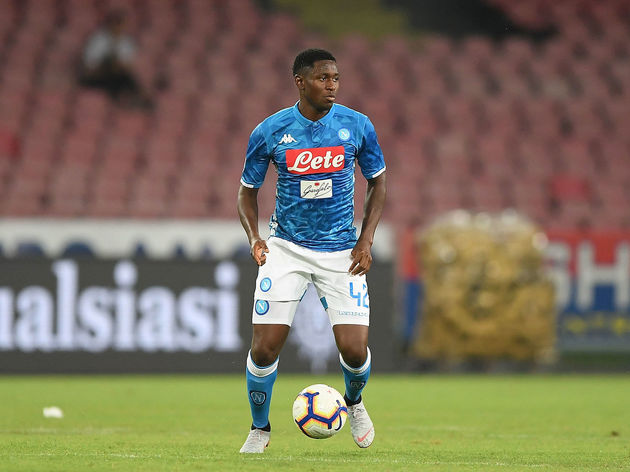 Despite this, ​it was reported earlier this week that ​Napoli would not sell the Guinea international for anything less than 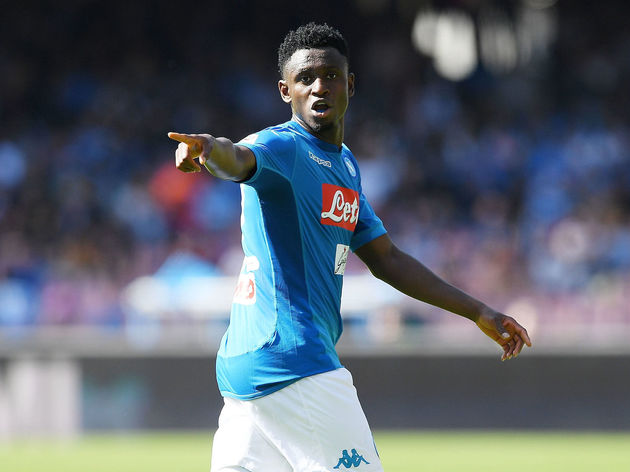