​Tottenham's Christian Eriksen has rejected a contract renewal proposal from the club, with the midfielder looking increasingly likely to leave.

The 27-year-old's contract is due to expire in the summer of 2020 and, as a result, he has attracted interest from a number of European giants with a view to a cut-price deal. The Dane has featured 11 times in the league this season, but has only managed to contribute one goal and one assist. ​90min has recently revealed that ​Spurs are considering Ajax's Hakim Ziyech as a replacement for Eriksen, who 'will leave the club before next season'. Despite this, It has ​recently been reported that new manager Jose Mourinho is willing to give Eriksen the chance to earn himself a new contract before the end of the 2019/20 campaign. 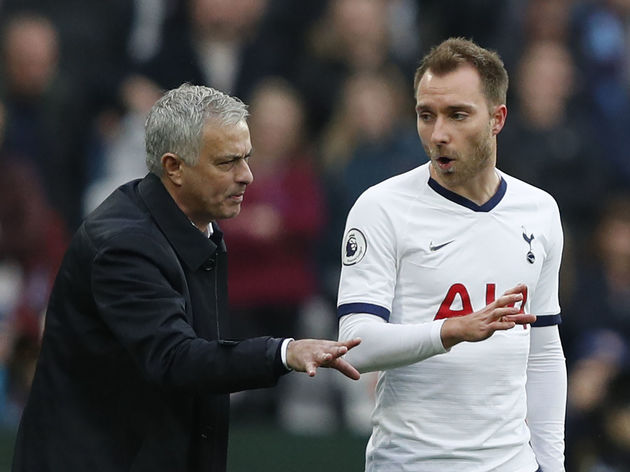 Real Madrid have long been linked with a move for the attacking midfielder, but they have ​recently cooled their interest. The 21-year-old has featured nine times in La Liga this season and has become an important player for Zinedine Zidane.

Elsewhere, PSG have shown an interest in capturing his services, as they look to bolster their burgeoning options in the centre of the park, while ​Manchester United are also keen.