​​Crystal Palace welcome ​Tottenham to Selhurst Park in the Premier League this Saturday. Palace are six games without a win and will be hoping to claim all three points in the London Derby to edge away from the relegation zone, currently sitting two points above.

In contrast, Tottenham are coming off the back of a nervy 3-2 win against Wolves at Molineux and will be buoyed by their last gasp 2-1 victory against PSV in the week. Spurs will be looking to pick up three more points in what is already their best ever start to a Premier League campaign. Check out 90min's preview for Saturday's London Derby below.

Roy Hodgson has no fresh injury concerns following the 3-2 loss to Chelsea on Sunday. However, ​Christian Benteke, Scott Dann, Joel Ward and Connor Wickham will all be missing from the squad as they recover from their respective injuries. Head to Head Record
The London clubs have clashed 52 times in total, with the first match recorded in 1906. Tottenham won 3-0 that day and have consistently managed to get the better of Palace since then. Out of the 52 matches, ​Spurs have won 28, drawn 13 and lost just 11.
In recent years, Palace have found it difficult to beat Spurs and have won just two of the last 10 meetings. Their last victory coming in February 2016 with a 1-0 win in the FA Cup.
In contrast, Tottenham have won seven of the last 10, with their last four victories coming by the way of a 1-0 scoreline. Their last meeting was in February this year where ​Harry Kane grabbed an 88th minute winner.
Recent Form

​Crystal Palace have been in poor form of late and are without a win in six games in the Premier League. After a better start to the season, Palace have slowly dropped down the table and now find themselves in 14th place - just three points above the foot of the table.

However, it is not all doom and gloom for the south London side, as they drew 2-2 against Arsenal last month and put in a really good first half at Stamford Bridge last weekend. Roy Hodgson will be hoping his side can produce a similar display over 90 minutes this Saturday. Tottenham in contrast, have been in good form of late winning their previous three matches. As mentioned earlier, this is the club's best ever start to a Premier League campaign and will be looking to keep building momentum following the 89th minute winner against PSV in the Champions League this week.

Spurs have been especially good away from home this season, and the north London side will be looking to make it five successive away wins in the Premier League on Saturday. 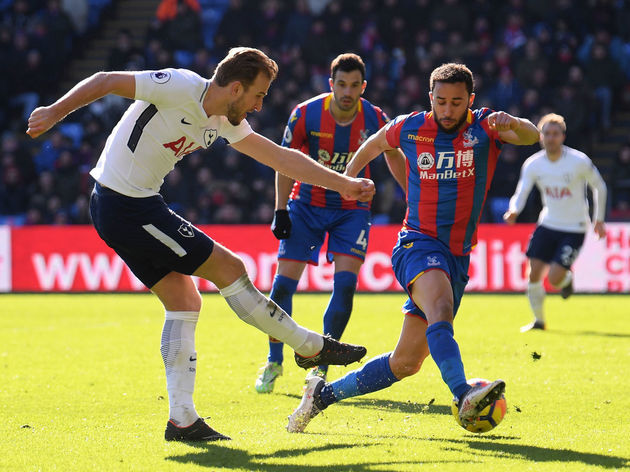 Here's a look at each side's previous five results.

Tottenham have to be seen as the favourites here, however, they won't have it all their own way as Selhurst Park is sure to be rocking on Saturday for this London Derby. If Palace can use the atmosphere to their advantage they can cause Spurs some problems. 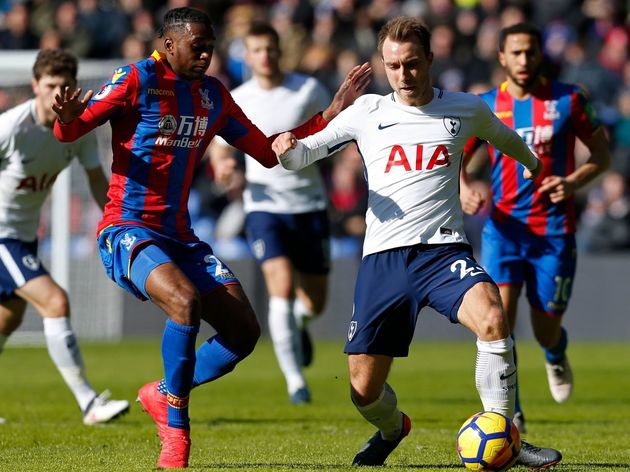 ​Wilfred Zaha has been in sparkling form this season and will be key to Crystal Palace getting anything out of this match. That being said, Tottenham have momentum on their side and should have enough to see of Palace. Kane looks to have found his mojo once again and will be looking to add to his incredible London Derby scoring record.

Despite Tottenham having a crazy fixture pile-up in recent weeks, they should still have just enough left to claim all three points.