​Tottenham Hotspur attacker Erik Lamela has opened up on his fight to get back into the Argentina squad and took the opportunity to praise Spurs teammates Juan Foyth and Paulo Gazzaniga.

Both Foyth and Gazzaniga began the Premier League season on the fringes of the Tottenham squad, but as time has gone by, both have proven their worth to manager Mauricio Pochettino. Gazzaniga has appeared five times in the Premier League this season, and Foyth netted his first goal for the club against Crystal Palace last weekend. 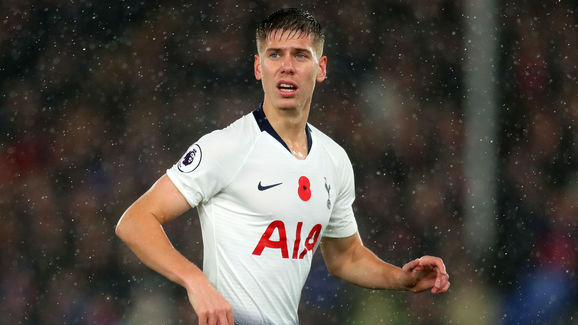 Their respective performances for ​Spurs have seen them earn call ups to the Argentina squad during the international break alongside Lamela, who is returning to the national team set up for the first time since 2016.

Lamela expressed his pleasure at the inclusion of Gazzaniga and Foyth when speaking to football.london, saying:  "I am so happy for them because they deserve to have a chance in the national team. 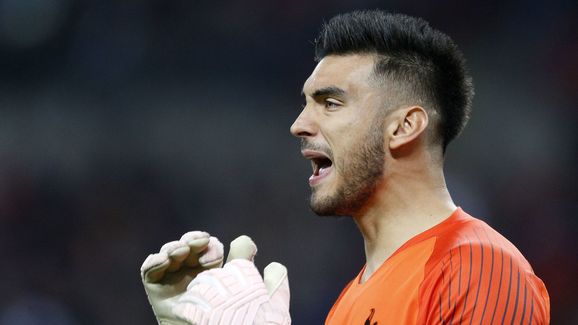 "It is very important for me because I fought a lot to be back.