New Tottenham signing Gedson Fernandes has revealed playing in the Premier League was one of the motivating factors behind his loan move.

The Portugal international's transfer from Benfica was ​confirmed on Wednesday morning, with Spurs taking him on loan until the end of the 2020/21 season, when they will have the chance to make the deal a permanent one.

While West Ham and Chelsea were previously credited with an interest in Fernandes it is Tottenham who sealed the deal, and the 21-year-old's first interview with the club,

Speaking on England's top flight, he said as quoted by website​Premier League

"For me, it’s one more motivation because I always dreamed of playing in this league and now let’s make my dream come true. I think we’re going to do fantastic things because this is a fantastic club.”

Fernandes, who was out of favour at Benfica after falling out with head coach ​Bayern Munich​Champions League 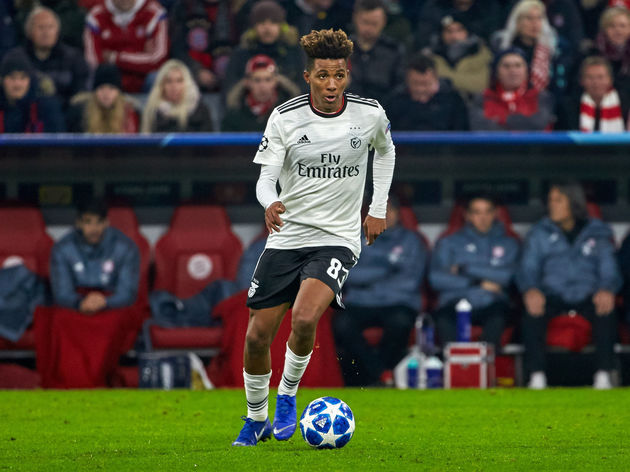 The midfielder added that he is excited to work with manager Jose Mourinho and vowed to work hard to earn a spot in the team.

“I have no words to say about the stadium. I’ve never seen anything like this - it’s unbelievable!

“This is a fantastic challenge that I have accepted and I have to win my challenge. I want to make good things - let’s see!”