​Harry Winks and Ben Davies have both signed new contracts with Tottenham up until 2024, the club have announced.

Davies joined from Swansea City five years ago, and has made 168 appearances to date for Spurs while competing with Danny Rose for a first team place. His new deal, combined with reports that Spurs may look to sell the England international for the right price this summer, may mean that the Welsh star becomes the first choice left back for Spurs next term.

We are delighted to announce that @Ben_Davies33 and @HarryWinks have both signed new contracts with the Club until 2024!

Winks, meanwhile, is a homegrown talent and fan favourite - who has made 102 appearances for the club since his debut in the Europa League in November 2014. His ability to dictate the tempo of games and bring the ball out of dangerous areas have made him a key member of Mauricio Pochettino's team, and he should be a key player moving forward.

Announcing in a short statement, broadcast exclusively on the club's app, Spurs said: "We are delighted to announce that Ben Davies and Harry Winks have both signed new contracts with the Club until 2024.

"Wales international Ben joined us from Swansea City in July 2014, and has made 168 appearances in our colours to date, scoring four times.

"Harry has featured 102 times for us to date since his debut in a Europa League tie against FK Partizan in November, 2014, scoring twice."

Spurs have been busy on Monday, confirming the 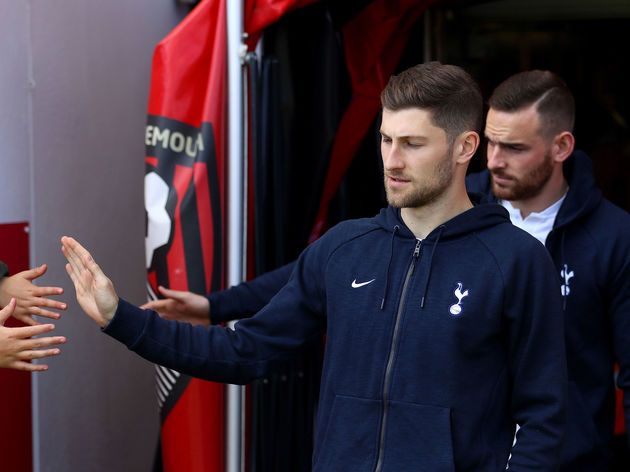 These two appointments were a part of a major restructuring of the youth coaching team.