Tottenham captain Hugo Lloris has insisted that he wants to finally end Tottenham's long wait for a trophy this season. 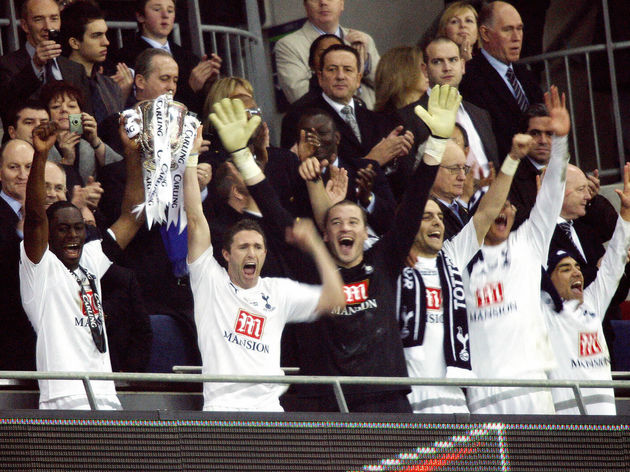 Spurs currently sit in third place in the Premier League and are nine points behind league leaders Liverpool after slipping to a disappointing 3-1 defeat against Wolves at the weekend.

Whilst winning the Premier League may beyond them this season, they still remain in three other competitions. 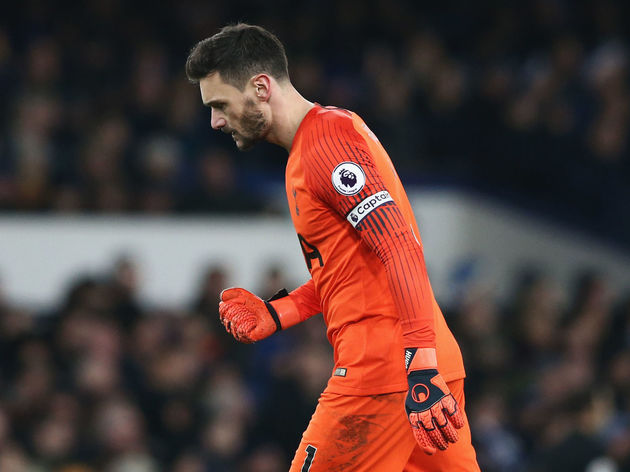 They've already managed to reach the semi finals of the League Cup, have qualified for knockout rounds of the Champions League and t