Debt racked up during the construction of ​Tottenham's new £1bn home stadium is preventing the side from making progress, according to manager Mauricio Pochettino.

Spurs owe various investors a total of over £600m following the completion of the arena, with the Lilywhites therefore having to work with a slightly reduced budget in the transfer market.

Despite purchasing Tanguy Ndombele and Ryan Sessegnon for a combined £80m - and paying £14m for Giovani Lo Celso's initial loan switch - their coach admitted parts of the summer window have been frustrating. Speaking as quoted by the ​Daily Mail before his side's ​2-2 draw in the north London derby, Pochettino explained: "

Asked whether he felt the situation mirrored that at ​Arsenal following the completion of the Emirates Stadium in 2006, the ​Spurs boss replied: " 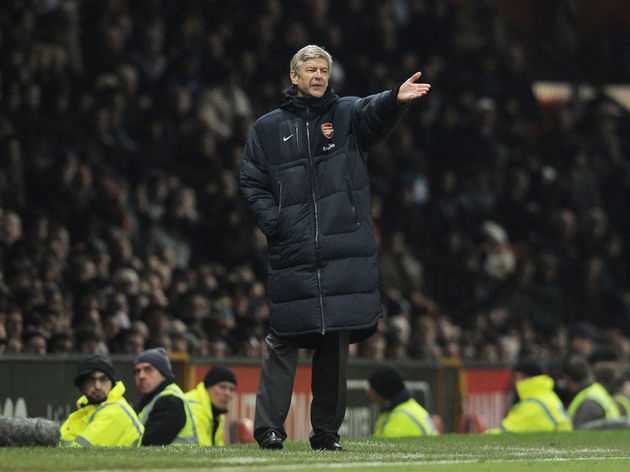