Tottenham manager Mauricio Pochettino paid tribute to his players, calling them "superheroes" in the aftermath of their 2-2 draw with Everton on the final day of the season.

An early goal from Eric Dier seemed to set the tone as Spurs dominated the first half. However, following the break, Everton scored two quick fire goals through Theo Walcott and Cenk Tosun to turn the game on its head, before Christian Eriksen rescued a point with a superb free-kick in the 75th minute. 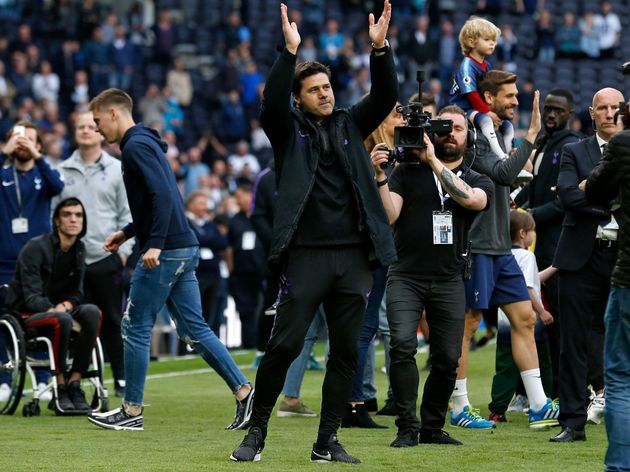 With Spurs beating Ajax in their thrilling Champions League semi-final on Wednesday night, Pochettino may have thought that they wouldn't have the energy to compete against the Toffees in this match.

​But the ​Spurs players put in a good performance, which was acknowledged by the Argentinian, who in his post match interview said (via ​football.london): "

22 - Since his debut in the Premier League in September 2013, Spurs’ Christian Eriksen has scored the most direct free kicks (7) and most goals from outside the box (22). Range. 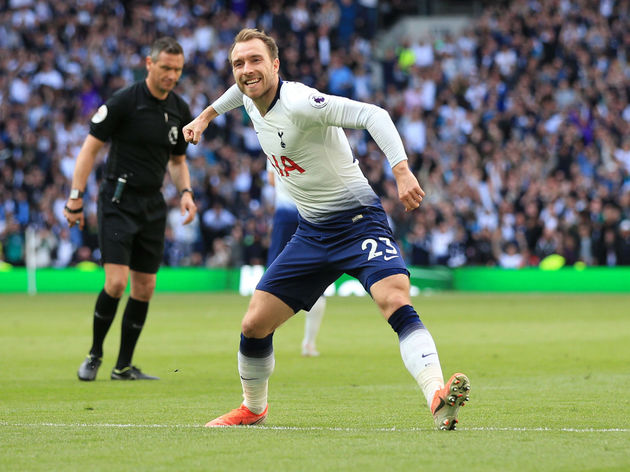 In our mind we have a clear way of how we are going to work in the next three weeks, of course for the player they need to agree, accept and show the faith and trust in us and then of course, if we win, for sure we will have been right."