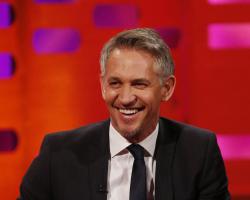 There had been reports that ITV could launch a rival bid for the 2016-17 to 2018-19 seasons, but it has now emerged that the BBC has held onto the rights with ITV ultimately deciding not to bid.