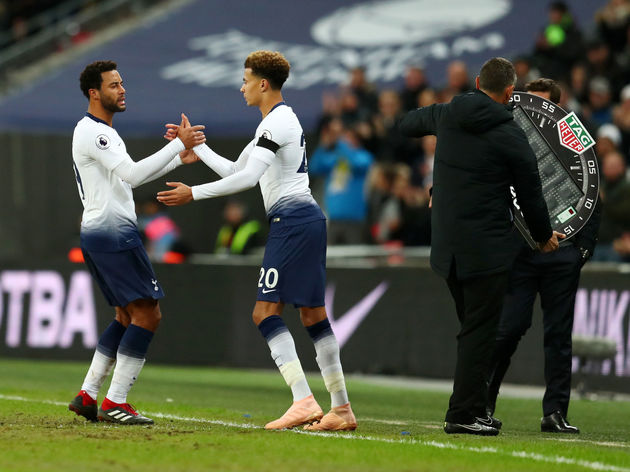 "Money is a thing in moving here, of course," said Dembele.

"If you earn good money and you enjoy the culture then it's a good experience." While the Belgian has settled in well in his new club he did note that:

Dembele made 19 appearances for