​can push on and win some silverware.

despite dominating possession and having more shots on target than their opponents, leaving Sissoko frustrated with the result. 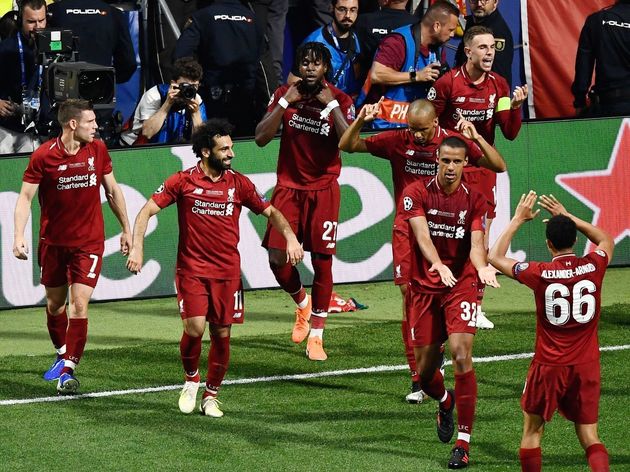 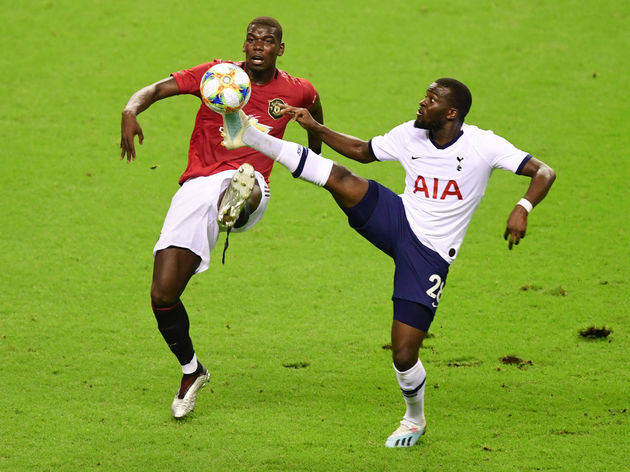