Tottenham used to be associated with good and free-flowing football.

There's a bit of work to be done to get back to that perception, what with Jose Mourinho taking over from Mauricio Pochettino midway through the 2019/20 season, but there's no doubt that Spurs supporters have enjoyed watching some wonderful attacking players down the years.

A fair few of those stars have donned the club's number ten shirt too, so let's have a gander and reminisce over some of Spurs' best ever forwards, shall we? 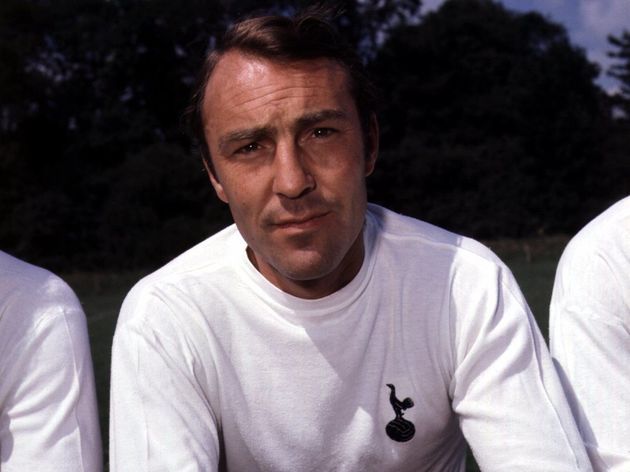 Tottenham's all-time record goalscorer, Greaves encompassed everything about the good football heritage the club have held over the years.

He just missed out on playing for the double-winning team but still notched a few FA Cups and a European Cup Winners' Cup. Villa was a winger with ice in his veins and a taste for the sublime, as shown by his famed goal against Manchester City in the 1981 FA Cup final replay.

The Argentine signed for Spurs in 1978 alongside compatriot Ossie Ardilles, having just won the World Cup, and scored on his debut against Nottingham Forest.

He donned the number ten shirt for the first few seasons of his career at White Hart Lane and would win an FA Cup and a Charity Shield with the club. A player criminally underused by England,

His best season goalscoring wise came in 1979/80 when he netted 22 times in all competitions, though that could only help Spurs to 14th in the league that year.

He scored iconic goals against Manchester United, Oxford and Watford and would go on to manage Tottenham, Chelsea and England. Lineker joined Tottenham towards the end of his career, after winning a few thing with Catalan giants Barcelona.

He was an instant hit as he registered 24 goals in 38 league appearances during his first season back in England and would help Spurs win the FA Cup and Charity Shield in his three campaigns there. Sheringham left Spurs for ​Manchester United to boost his CV, winning three Premier League titles and a Champions League, but remains iconic for his contribution during what was a pretty lean period at White Hart Lane.

He didn't get his hands on a trophy during either of his two spells with Tottenham but did rack up over 120 goals before spending his later years at Portsmouth, West Ham and Colchester United.

A proper fox in the box and a clinical finisher, there are plenty of similarities between Sheringham and one perennially injured but still brilliant striker carrying Tottenham in the modern age. Whether it's his run and finish against Blackburn or the long-range curler versus Chelsea, the Irishman could get bums off seats like nobody's business.

He was part of the last Tottenham side to win something - the 2007/08 League Cup - before a spell at ​Liverpool interrupted his Spurs career. He returned for a couple of seasons before becoming a fixture in Major League Soccer with LA Galaxy. Throughout every little silly and disheartening moment ​Tottenham fans have endured in recent years, ​Kane has been there the next day to score a bucket-load of goals and put smiles on faces again.

One of the best strikers in the world currently, the England captain enjoyed a breakout 2014/15 season and backed up his first campaign with a ridiculous amount of goals over the next four to five years.

Injuries and an intense schedule in recent years may have robbed Kane of that sharpness that made him so revered around 2018, but he remains an instinctive finisher and a player who will deliver season upon season.