Tottenham 3-1 Inter: Gareth Bale's Masterclass That Made Europe Sit Up and Take Notice

Tottenham enjoyed their first slight taste of Champions League success back in 2010 when they smashed then competition holders Inter 3-1 at White Hart Lane.

Spurs had lost the reverse group stage fixture 4-3 only a few weeks prior but tore the visitors to shreds as Gareth Bale announced himself as a global force, effectively signalling the end of Maicon's days as a world class full back. ​Rafael van der Vaart opened the scoring before Peter Crouch doubled Tottenham's lead, but Samuel Eto'o pulled one back for Rafael Benitez's side. However, Roman Pavlyuchenko wrapped things up by converting Bale's cross in the 89th minute. 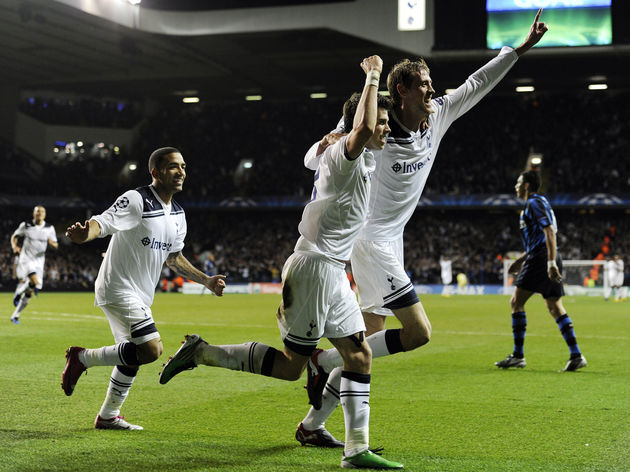 Maicon was the best right back in the world. That was widely considered a fact at the time. Until this game.

Here, Bale robbed him of any kind of defensive prestige. The Welshman ran riot down the left, constantly knocking the ball to the byline and crossing for his giant strikers, firstly Crouch and secondly 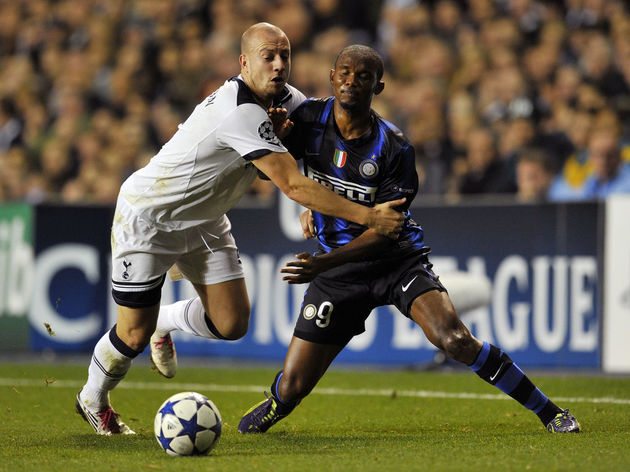 Things That Aged the Best

Harry Redknapp's record in the Champions League remains one of the best among English managers - not that there's much competition, that is. As for Inter, this game came at the start of their decline as a major power in Italy and Europe, so it's hardly a fond memory for their fans to look back on.

Not only did Tom Huddlestone play the entirety of this fixture, but he also captained Spurs on the night.

The midfielder had a few good moments during his eight-year career in north London, but orchestrating a midfield that included Van der Vaart and Luka Modric to victory over the reigning European champions has to sit somewhere near the top. Seeing as Inter's side was still pretty star-studded, their gong goes to Luca Castellazzi - the back-up to first choice goalkeeper Julio Cesar who endured injury problems throughout the 2010/11 season.