​Tottenham Hotspur have insisted that centre back Jan Vertonghen passed all concussion tests before he was controversially put back on the field during the Champions League semi-final first leg against Ajax, only to be helped off moments later in clear physical distress.

Vertonghen sustained the injury after a sickening clash of heads with teammate ​Toby Alderweireld in the first half. However, after patching up his nose - which had been bleeding heavily - the club's medical staff cleared him for re-entry onto the pitch, despite clear questions of his welfare being raised by the referee and his officials. 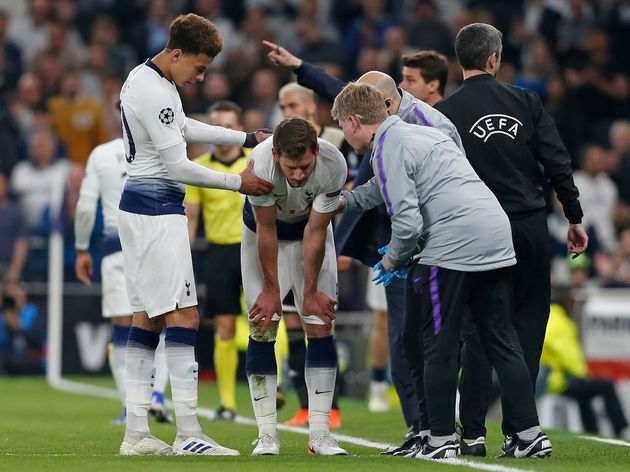 No sooner had he re-entered the pitch though, did the Belgian gingerly walk back to the sidelines, clearly worse for wear, where he appeared to retch numerous times before hobbling - with the assistance of the medical staff - down the tunnel.

According to the ​Telegraph, the club have maintained the defender passed all concussion-related tests, and after the game he was seen walking through the mix zone unaided.

Speaking to the press, ​Spurs boss Mauricio Pochettino revealed that he had no say in the decision, and backed his medical staff in their assessment.

“Our medical staff followed the protocol and they decided that it was possible for him to play again,” said Pochettino. “But of course it was Jan in that moment, in the following action he started to feel unwell and we needed to change him. 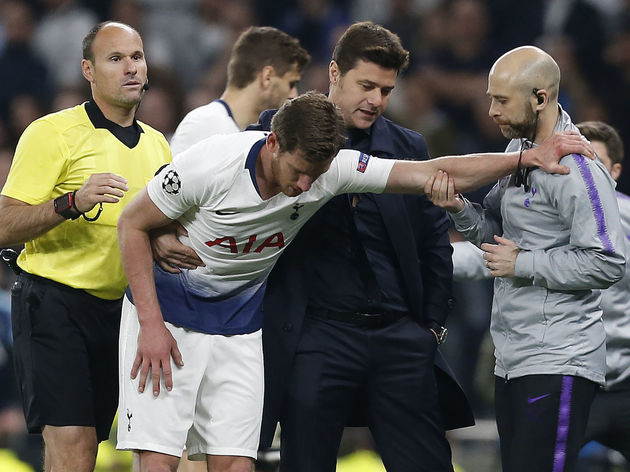 “Of course, I was worried. That is normal because for me the most important is the health of the player before the game. In that moment the doctor decided it was okay. I am never going to be involved, I wasn't in the past and I won't be in the future.

The incident was met with widespread condemnation, with Taylor Twellman, a former U.S. footballer whose career was prematurely ended as a result of serious concussion, proclaiming on ​Twitter that 'under no circumstances' should Vertonghen have returned to the field, going on to call it a 'disgusting pathetic demonstration' from the club's medical staff.

Football the slowest moving of all sports (and it's the biggest and richest). Not relevant that he looked "fine" afterwards. https://t.co/CiNA7b0KtV

Plenty of mainstream journalists put out similar views, with several suggesting that temporary subs, as in Rugby, could be an easily introducible solution.