Tottenham Knocked Back in Pursuit of Saints Midfielder Pierre-Emile Hojbjerg 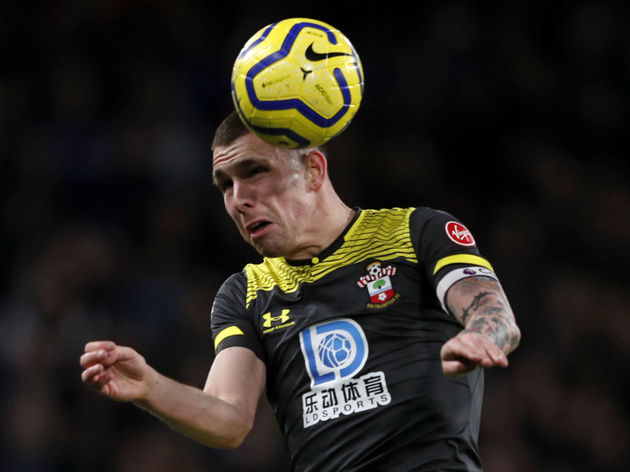 As reported by ​the Daily Star, ​Tottenham had been weighing up a deadline day swoop for Hojbjerg but have been knocked back in their pursuit as he is deemed as indispensable on the south coast. Everton are also said to have an interest in the player, but neither side are yet to make any formal contact.