​Talk of disharmony at Tottenham has intensified with the club's players said to be furious with manager Mauricio Pochettino's claim that the squad currently have "different agendas".

Spurs have won just one of their last seven games in all competitions, culminating in a humiliating penalty-shootout loss to League Two side Colchester in midweek.

This led to Pochettino stating that his players were not all pulling in the same direction, after a summer of uncertainty where Christian Eriksen

Yet Tottenham's players are said to believe that Pochettino is the one with ulterior motives, and they expect him to leave when an opportunity presents itself - with the Argentinian rumoured to prefer a move to Manchester United

That is according to The Sun, with a source close to the players reportedly stating: "They feel Poch is the one with an agenda. They are not impressed with him at all and what he said has not helped at all. The players feel Christian was always being up front and honest about wanting to leave. 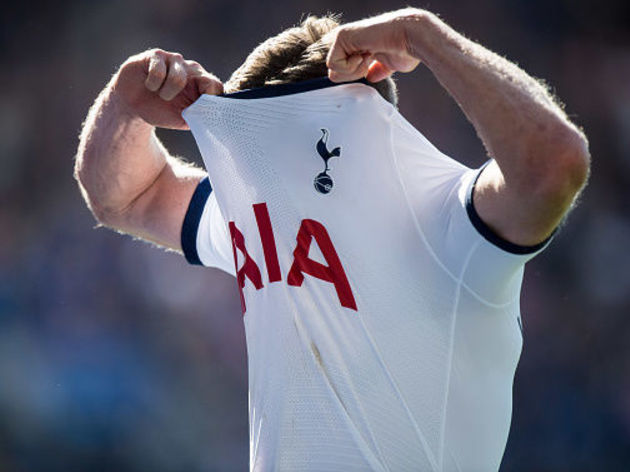 "Some of the players feel that Poch does not like it if he doesn’t get his own way.”

Amid talk of unrest at the club, England captain Harry Kane