Tottenham: The XI That Should Start Against Southampton

With just eight points from their opening six fixtures, including a recent 2-1 loss against potential top four challengers Leicester, Spurs compounded their issues by failing to get past *checks notes* Colchester United in the EFL Cup.

Having been unable to score against the League Two opposition within 90 minutes in a drab 0-0 affair, Spurs lost the subsequent penalty shootout, with misses from Christian Eriksen and Lucas Moura. Mauricio Pochettino's men have to bounce back rapidly if they are to crawl out of their slump, with a home game against Southampton the perfect game to do so. Last time out at the Tottenham Hotspur Stadium, the Lilywhites destroyed Crystal Palace 4-0 - and much of the same is required to regain optimism among supporters.

Here, 90min looks at the team Spurs should play to earn all three points... 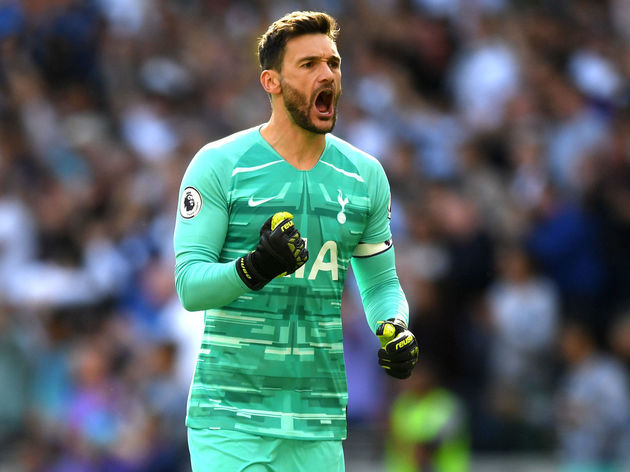 Hugo Lloris (GK) - Lloris missed the Spurs game last weekend due to the birth of his child, and boy did ​Spurs miss him. The World Cup winner had started the season superbly prior to his absence, and should return straight to the starting line up.

Serge Aurier (RB) - Make no qualms about it - he's the best right back Spurs have got. The 26-year-old is physically more robust than Kyle Walker-Peters and won't be a pushover. In limited minutes he's also shown his attacking strengths, clocking two assists as well as a harshly disallowed goal.

Toby Alderweireld (CB) - The Belgian remains the best centre back at the club, a superb reader of the game as well as an expert distributor.

Jan Vertonghen (CB) - There have been some worrying signs regarding the 32-year-old this season, with Vertonghen seeming more sluggish than in recent years. Nonetheless, Davinson Sanchez has been a disaster whenever fielded, and the Belgian is still vital for Tottenham's build up play.

Danny Rose (LB) - The England international has had a shaky start to the campaign but should retain his place over ​Ben Davies, who hasn't been up to scratch in his cup appearances this season. 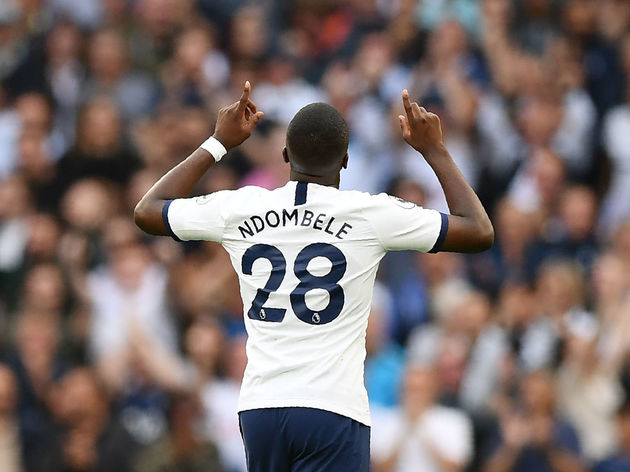 Harry Winks (CM) - Winks has started all six league games this season, gaining Pochettino's trust as his chief sitting midfielder. While not the most glamorous of players, the 23-year-old works tirelessly and brings composure to the team.

Tanguy Ndombele (CM) - The summer signing from Lyon has had a mixed start, capable both of the exceptional and the foolish. While it may look like Ndombele is having a stroll in the park rather than competing in a competitive football match, his passing and dribbling is of a high quality.

Erik Lamela (RM) - While it does feel like Lucas Moura is being hard done by in terms of his minutes, ​Lamela has made a decent start to the season, contributing to three goals in six games. The Argentine is more creative than his Brazilian teammate.

Christian Eriksen (AM) - Every man and his dog know he wants out of Spurs, but an available ​Eriksen is still almost essential to the Lilywhites. He's not had a great start to the season, but home games often require a piece of magic to unlock a stubborn defence and, in that regard, there's very few better than the Danish playmaker.

Son Heung-min (LM) - The South Korean is arguably Tottenham's biggest threat nowadays, a constant menace to the opposition defence with his pace, two-footedness and finishing ability. 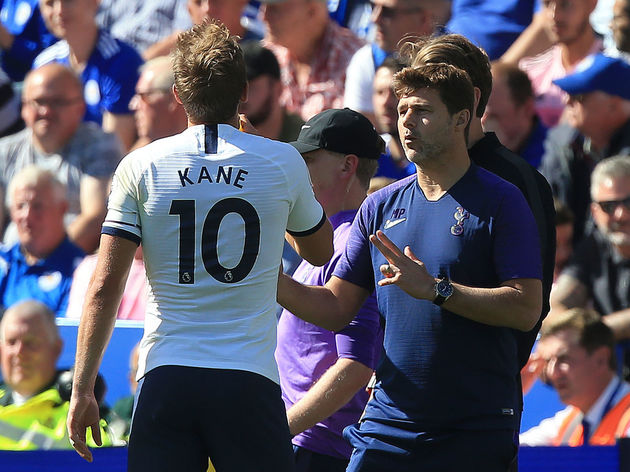 ​Harry Kane (ST) - While perhaps not at his unstoppable peak, ​Kane has still bagged four goals in six games, and it's hard to look past him furthering his tally this weekend.