​Christian Eriksen's agent has today been discussing 'bureaucratic formalities' with one of Inter's lawyers, with the player already agreeing personal terms with the club.

The 27-year-old has long been linked with a move to the Nerazzurri with his contract set to expire at Tottenham at the end of the season. Earlier today, it emerged that Inter director Piero Ausilio had ​travelled to London in order to negotiate a ​transfer for a number of Premier League players, including Eriksen. The purpose of Ausilo's trip was to secure an immediate transfer for the Dane so that Antonio Conte can use him to aid the club's Serie A title bid during the second half of the season.

It is understood that ​Spurs will demand a fee of around

Eriksen is understood to have already agreed personal terms, though there has been some debate over the specifics of his wage package. ​CalcioMercato have reported that he stands to earn an annual salary of ​FC In​ter News 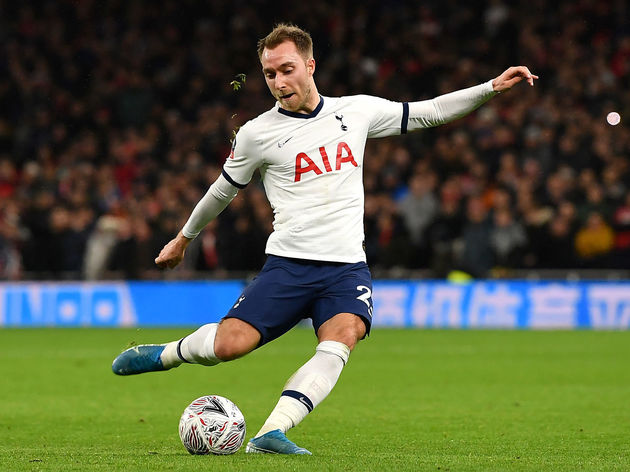