​Vincent Janssen's agent has declared that the Dutch striker may not have a future at the north-London Club.

The speculation follows the fact that it's clear Janssen is out of favour with boss Mauricio Pochettino at the moment, with the 24-year-old unregistered in both Spurs' Premier League and Champions League squads. The Netherlands international was unable to secure a move away from Tottenham in the summer in pursuit of first team football, and his agent Laros told ​ESPN that Janssen's future remained unclear.

"We don't know what will happen. His focus is first to get 100 percent fit and then we will see what happens."

Janssen is currently recovering from a foot injury he picked up in July which required surgery, but he's expected to be back in training in the new year.

Laros added: "There's not much more to do right now, he wants to be fit and play but we will see."

Janssen joined ​Spurs from AZ Alkmaar back in 2016 for a fee of £17m, since then however he's featured in just 28 Premier League matches, scoring twice.

Last season he spent the year on loan at Turkish side Fenerbahce, scoring four goals in 16 matches in the Super Lig, but it remains unclear what his next step will be. 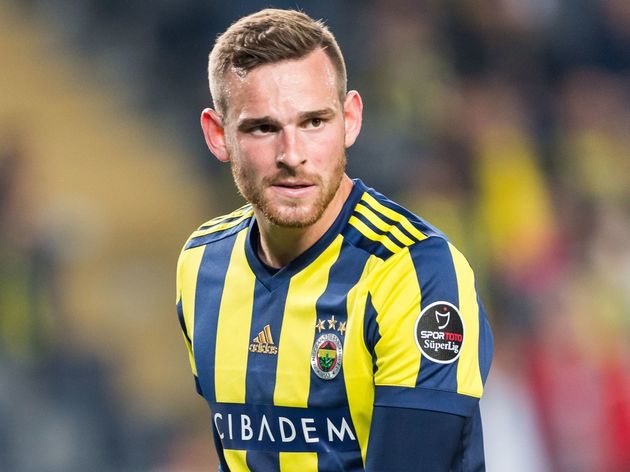 Fernando Llorente appears to have the support from Pochettino to be the backup for Harry Kane, as the Spanish striker featured as a substitute against Barcelona in the Champions League last week.

Pochettino has been rumoured to be searching for another striker to provide extensive back up should anything happen to Kane, something that could see Janssen slip further down the chain at Tottenham.