​Tottenham's Argentine contingent are all reportedly doubts for Spurs' home clash against Chelsea this Saturday.

Erik Lamela, Paulo Gazzaniga and Juan Foyth are away on national team duty and not due back in London until Friday, leaving Mauricio Pochettino with a decision to make regarding his match day squad for the weekend's derby.

26-year-old Lamela, who has featured eight times for Spurs in the Premie League this season has been an important player for Pochettino's side, scoring four goals. 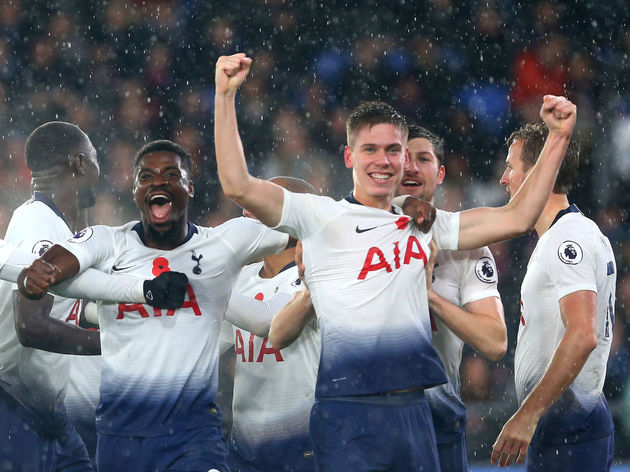 While Gazzaniga and Foyth have been more peripheral, they have impressed when called upon, with the 20-year-old defender scoring and being named man of the match in Spurs' win over Crsytal Palace prior to the international break.

According to the Evening Standard, all three are now doubts ahead of Spurs' Chelsea

In more positive news for Pochettino, it's understood that he will be able to call upon a fully rested Heung-min Son who missed out on both of South Korea's friendlies and will be fresh for the weekend's club encounter. Pochettino should also have Christian Eriksen at his disposal on Saturday after the attacking midfielder was given a 45 minute run out for Denmark in their draw against the Republic of Ireland.

The return of Davinson Sanchez will also mean that Foyth's absence doesn't effect the side's quality too much when they come up against the likes of Eden Hazard and the in form Ross Barkley.