​Barcelona failed to have over 50% possession in a Champions League tie for the first time since 2006 in their draw with Tottenham Hotspur at the Camp Nou.

Spurs sealed progression to the Champions League knockout stages with an impressive performance in Spain. Although the north London club did go 1-0 down, they fought back and controlled the majority of the game before Lucas Moura's 85th minute equaliser. Mauricio Pochettino's side were good value for their draw, and looked more like the home side than Barca did. 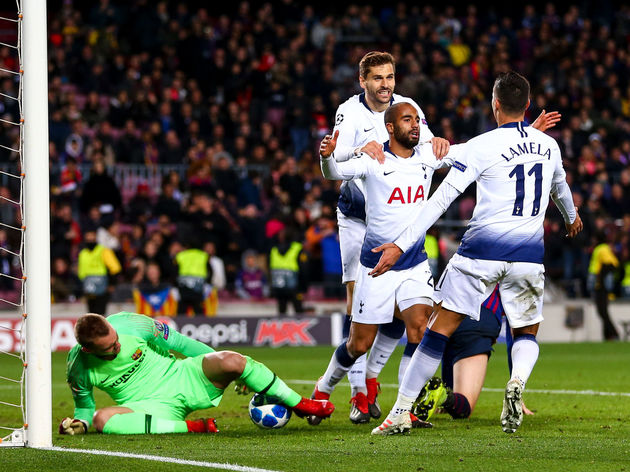 The match was historic not just for Tott​enham though, as it marked the first time that Barca had less than 50% possession in a Champions League match since a 2006 clash with Bundesliga side Werder Bremen. In that particular case the Catalans had just 42% possession of the ball.

Since the emergence of Pep Guardiola and the 'Tiki-Taka' era, Barca have been renowned for their dominance of the ball. Guardiola's Barca 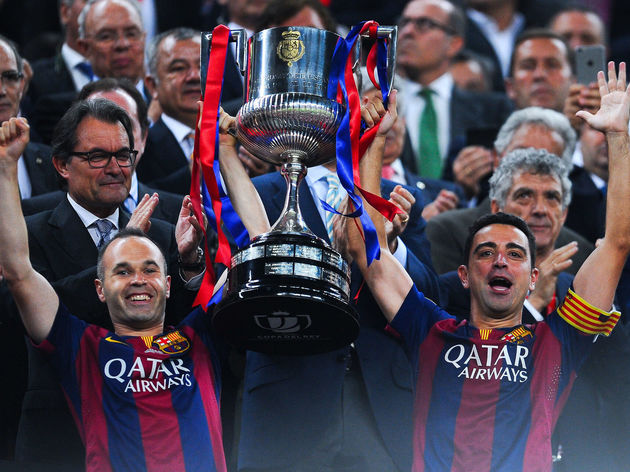 The midfield fielded by Ernesto Valverde against Tottenham didn't quite have the same style to it as previous generations however. Ivan Rakitic, Carles Alena and Arthur have barely played together, and as a result Barca didn't have their usual midfield dominance.

Spurs youngster Harry Winks had no such trouble however, finishing the match with an impressive 87% pass accuracy, suggesting that he's ready for the big stage.