​It was narrow, but Tottenham Hotspur managed to finish in a Champions League spot by just one point in 2018/19 to qualify for Europe's elite competition for the fourth consecutive season, after making it all the way to the final back in June.

The Lilywhites have been drawn alongside Olympiacos, Bayern Munich and Red Star Belgrade in Group B. If you're not familiar with these clubs, here's a rundown of all the information you need...

How They Qualified -​ ​Bayern Munich won the ​Bundesliga for the seventh season running to automatically qualify for the ​Champions League group stage.

A Brief History - Bayern need no introduction. They are, by quite some considerable distance, Germany's most successful football club, winning 29 league titles and a record 19 DFB-Pokals. As previously mentioned, they have won seven consecutive Bundesliga titles, most of which were won by a significant margin. However, ​Borussia Dortmund pushed them all the way last season, perhaps signalling that Bayern's dominance may soon come to an end. European Pedigree - Bayern have won the Champions League/European Cup on five occasions, the last of which came in 2013. Only ​Liverpool, ​AC Milan and ​Real Madrid have won more. Die Roten have been disappointing recently, however. They could only reach the round of 16 last season and haven't reached the final since that win back in 2013 (when they beat Jurgen Klopp's Dortmund).

Past Meetings - The two sides actually met as recently as July, when ​Tottenham beat Bayern on penalties in the final of a pre-season competition. They've met on four other occasions, with Bayern winning two out of those four games.

Any Other Business? - Tottenham and Bayern Munich both share a legend:

How They Qualified -​ Having finished second in last season's Superleague Greece, Olympiacos had to go through the qualifying rounds. They thrashed Czech side 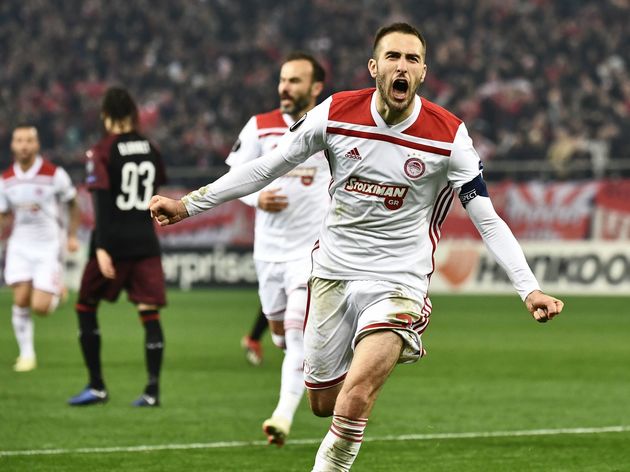 European Pedigree - More often than not, Olympiacos have crashed out of the Champions League at the group stages. They've had some impressive campaigns, however, reaching the round of 16 on three occasions, and most notably, reaching the quarter-finals in 1999, where they were beaten by ​Juventus.

Past Meetings - Olympiacos and Tottenham have had two previous meetings, the last of which came in November 1972. The two sides faced each other over two legs in the second round of the 1972/73 UEFA Cup, where the Lilywhites emerged as victors on aggregate.

Any Other Business? - Remember Matt Derbyshire? He was once on the books of Olympiacos and actually found some success in Greece, scoring 15 times in 36 appearances.

How They Qualified - As champions of the Serbian SuperLiga, they entered the Champions League at the first qualifying round. They defeated Lithuanian side 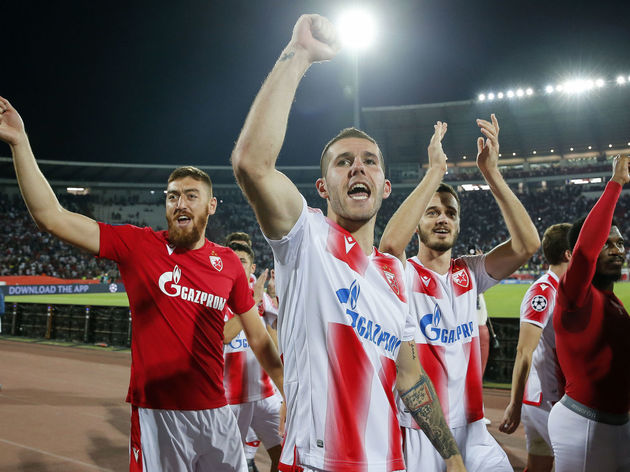 European Pedigree - Red Star achieved the greatest feat in their history when they won the European Cup (now the Champions League) in 1991, beating French side Marseille on penalties after a 0-0 draw. They haven't featured heavily in Europe's elite competition recently. However, last season they shocked eventual winners Liverpool by beating the Reds 2-0 in Serbia. Footage of their intimidating tunnel at their Marakana stadium went viral before that clash.

Past Meetings - Tottenham's last meeting with Red Star was back in the 1972/73 edition of the UEFA Cup when Spurs beat them 2-1 on aggregate in the third round.