The former Villarreal and Fiorentina striker has been without a club since being released by Genoa following a failed drugs test in May but was cleared to play again in October after escaping with a warning from Italy's anti-doping agency.

With ​Kane expected to be out until March with an ankle injury and fellow forward Son Heung-min currently playing for South Korea at the Asia Cup, Spurs manager Mauricio Pochettino may look into bringing in a replacement. 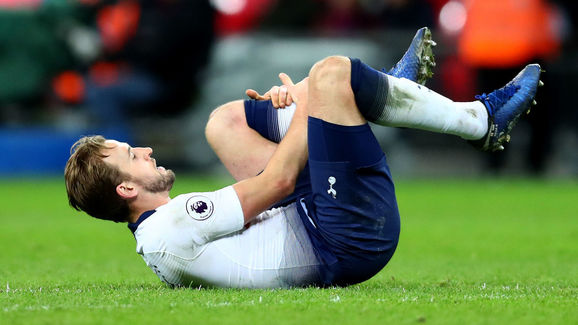 Speaking on the BBC Radio 5 Live Football Daily podcast as quoted by ​football.london, Waters highlighted the possibility of Spurs signing the 31-year-old Italian on a free transfer, declaring: "There's a guy training with Man United now, [Giuseppe] Rossi. He was at United and got released.

"He could be an option. I read an article that said he'd been training with the first team and he's going to be there from next week or so.

"He's not got a contract, could he be a short term solution? I don't know." 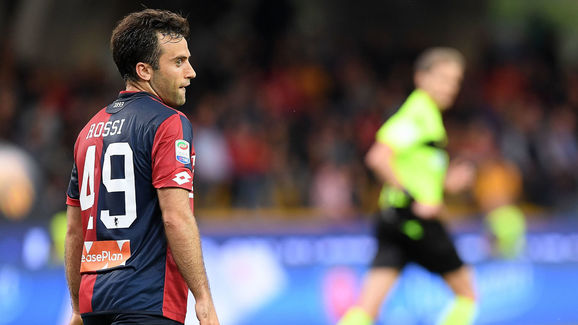 Although Rossi has been prolific in front of goal in the past, notably during his six-year spell at Villarreal, he has struggled considerably with recurring injuries which have continuously hampered his career to date.

If Pochettino is unwilling to take a risk by signing the Italian international, Walters believes that any possible signing may come at a premium price, adding: "If it comes down to it I think they may have to spend a little bit of money to bring someone in, especially with the riches of the Premier League now. "If you bring someone in and they do a great job and then you go and sell them in a year's time I don't think they'll lose a huge amount of money anyway."

With ​Spurs facing a crucial second-leg tie against ​Chelsea in the Carabao Cup semi-final next week, they may be forced into make a move in the January transfer window to ensure their season remains on track.