​Tottenham Hotspur midfielder Christian Eriksen has reportedly accepted Inter's contract offer ahead of a potential January switch, with just a transfer fee in the way of completing the deal this month.

With the Dane out of contract at the end of the season, Spurs are eager to recoup some sort of fee for one of their top players, rather than allow him to walk away for free in just six months. 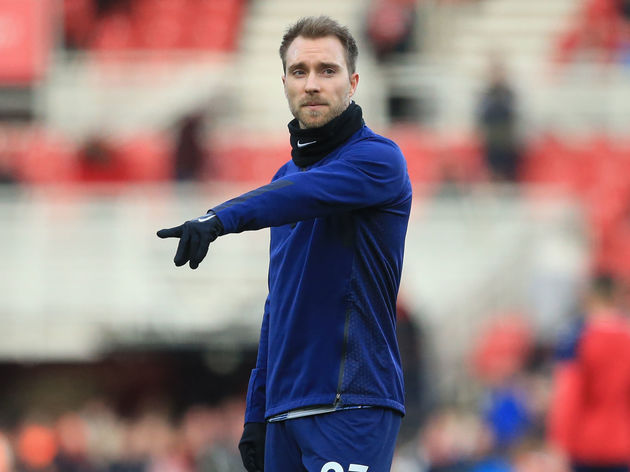 ​Inter are keen to take advantage of the situation and have regularly met with ​Eriksen's agent to discuss personal terms. As noted by ​Gazzetta dello Sport, the midfielder has accepted a four-and-a-half year contract to move to San Siro this month.

Eriksen had to lower his demands to reach an agreement. He initially wanted an annual wage of around €10m, but has since accepted €7.5m plus bonuses.

Now, all that is left to agree on is a transfer fee. ​Spurs remain keen to bring in around €20m, but Inter are yet to decide on whether to pay that kind of money for a player who could join for free at the end of the season. Even if a January ​transfer does not go through, it is still thought that Eriksen will join Inter for free in the summer anyway, so it is just a question of whether Inter want to pay to bring the deal forward to this month.

Realistically, €20m is not a lot of money in today's market - especially when it could buy a player of Eriksen's obvious quality - but Inter are clearly reluctant to pay more money than they actually need to, given they have almost the entirety of the leverage in these negotiations. 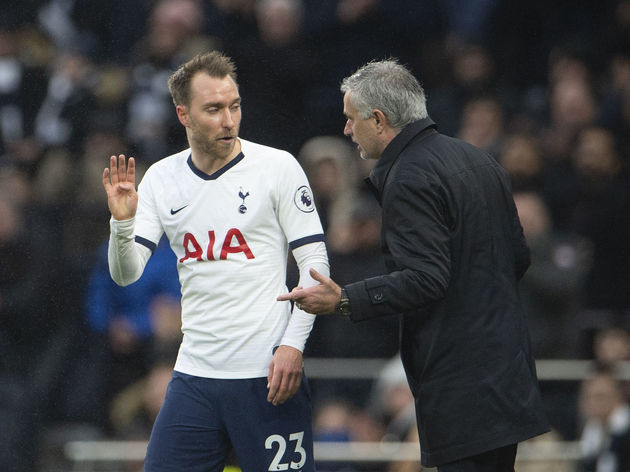 Spurs will be desperate to bring in as much money as possible as they will likely need to look for a replacement for Eriksen. They will almost certainly not find that for €20m, but it would definitely help.

Inter's Matías Vecino has been tipped to move in the opposite direction, while rumours of interest in Roma midfielder Amadou Diawara have also emerged in recent days.