Damning Stat Reveals Tottenham Crisis Has Been Long in the Making

​Tottenham Hotspur are not having the greatest of times right now.

A damaging 3-0 loss to Brighton on Saturday was the cherry on top of a woeful week for Spurs, who were decimated in a 7-2 crushing at home to Bayern Munich four days prior. They're out of the EFL Cup, floundering in Europe and all at sea in the league, yet the Lilywhites' crisis is not a new occurrence. 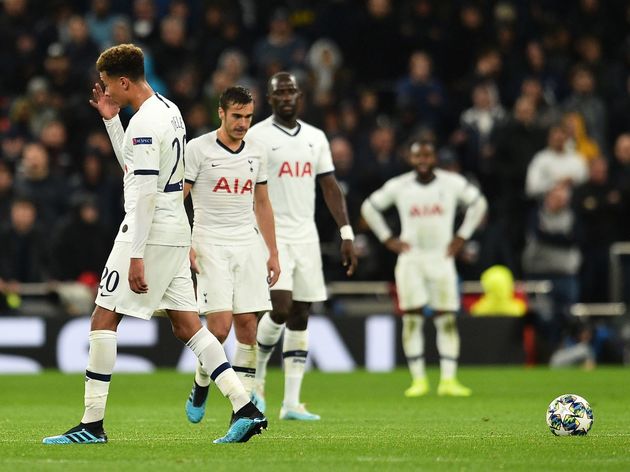 Defeat to the ​Seagulls was ​Spurs' 17th in all competitions this calendar year, more than any other ​Premier League club. It seems Mauricio Pochettino has been dealing with a dilemma for quite some time.

Exhaustion may be the culprit here, with Tottenham failing to make any additions to their squad for the entirety of 2018 amid the construction costs of their new home in north London.

However, disharmony in the side is likewise a suspect as several of Pochettino's most prized players continue their attempts to engineer a move away.

Christian Eriksen, Toby Alderweireld and Danny Rose are just three of the men who looked destined to depart last summer, their manager having already confirmed his frustration that the Dane remains at the club. 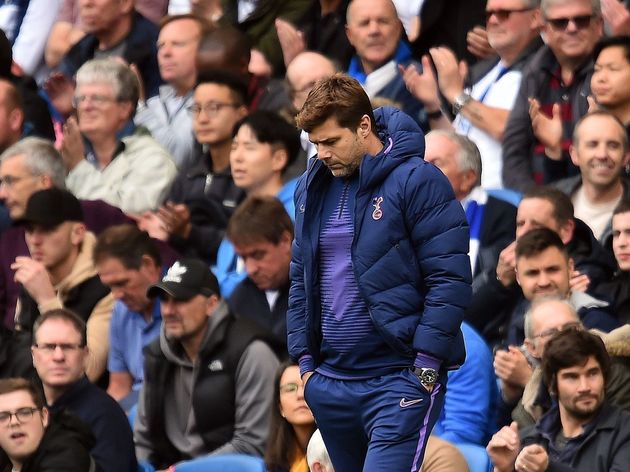 Such friction will no doubt harm the atmosphere in the dressing room and, therefore, cohesion on the field of the play. No wonder Spurs have seemed so disjointed in their recent performances.

This is a gravely serious situation for the manager and board to navigate given its prolonged nature. Should the answer to Pochettino's problems continue to evade him, 2019/20 may prove a dark - and potentially terminal - season in the Argentine's Tottenham career.

Has he lost the goodwill and loyalty of the squad? Has he lost the motivation that was the driving force behind the club's qualification for four consecutive ​Champions League campaigns? Or, has he simply lost that magic touch?