Tottenham chairman Daniel Levy admits the club's budget will take a hit and transfer activity will be affected if Spurs fail to qualify for the Champions League.

Tottenham have finished in the top four and competed in Europe's most prestigious club competition for the past ​four seasons, reaching the final during the 2018/19 campaign.

However, they face an uphill battle to repeat the feat this season, with José Mourinho's side currently seven points off Chelsea in fourth, and four points off Manchester United in fifth. 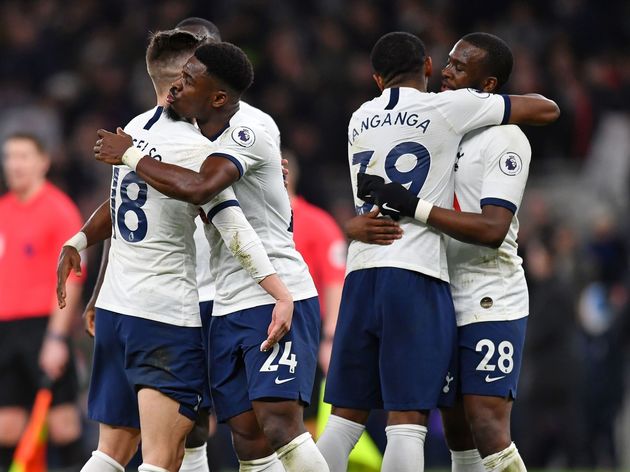 Finishing fifth could be enough to guarantee ​Spurs Champions League football next season if ​Manchester City do not have their European ban overturned.

Speaking at a meeting between the Spurs board and the Tottenham Hotspur Supporters Trust, Levy conceded that not making the Champions League would be felt financially, but defended Spurs' transfer policy.

The ​minutes of the meeting state: 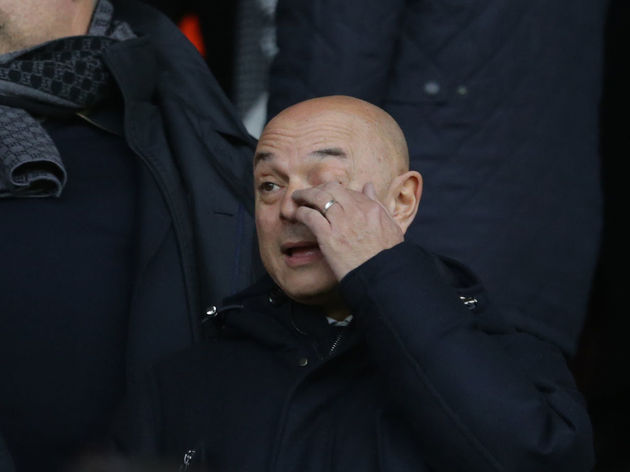 "Funds were ring-fenced for the summer, however not qualifying for the ​Champions League would have an impact all round."

Spurs have famously dealt thriftily in recent transfer windows, not signing a single player during the 2018/19 season as they attempted to manage the financial implications of building their new new stadium.

However, they splashed out over £100m over the course of this season's summer and January transfer windows on Tanguy Ndombélé, Steven Bergwijn and Ryan Sessegnon. Levy defended Spurs' spending policy, emphasising the club's commitment to developing young talent.

✍️ We are delighted to announce the signing of @StevenBergwijn from PSV Eindhoven.

Steven has signed a contract with the Club that will run until 2025.#WelkomBergwijn ⚪️ #COYS

"DL felt it was wrong to say Spurs didn't pay competitive wages. Spurs are a club that makes superstars.

"José Mourinho wants to bring in players who give everything for the club because they recognise the opportunity."