​Kieran Trippier and Danny Rose have been transfer listed by Mauricio Pochettino as Tottenham look to trim their squad ahead of the upcoming season.

Spurs are looking to trim their squad and raise funds in order to make further signings on the ones already coming through the door in north London, as Tanguy Ndombele joined for a club record fee and Jack Clarke signed from Leeds before being loaned back to the Yorkshire outfit.

We're ready for some of this!

The English full-back pair are the most high profile names heading the clear-out, but they are also joined by ​Daily Mail

The departure of Rose would signal that Ben Davies is set to be the club's number one left back, who the Mail claim is close to signing a new five-year deal. 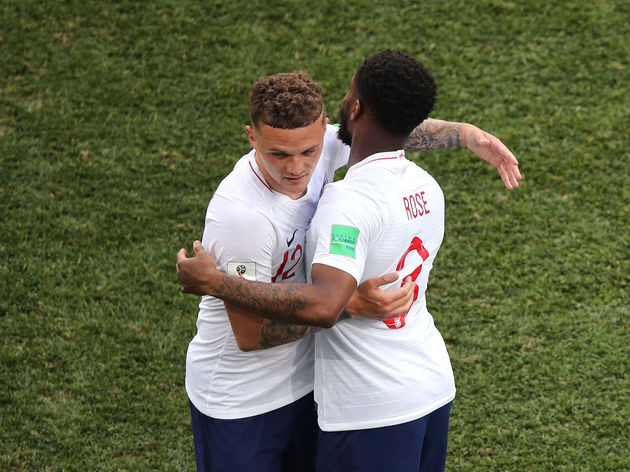