The FA have charged Dele Alli with misconduct, following a controversial social media post that constituted an 'aggravated breach' of their rules around race.

Alli posted a video on Snapchat in which he appeared to joke about the spread of the Coronavirus, with the England international a

Dele Alli has been charged with misconduct for a breach of FA Rule E3 in relation to a social media post. Full statement: https://t.co/nRQCpCwOum. pic.twitter.com/Glz88BIfAr

​Alli ​an apology expressing his regret 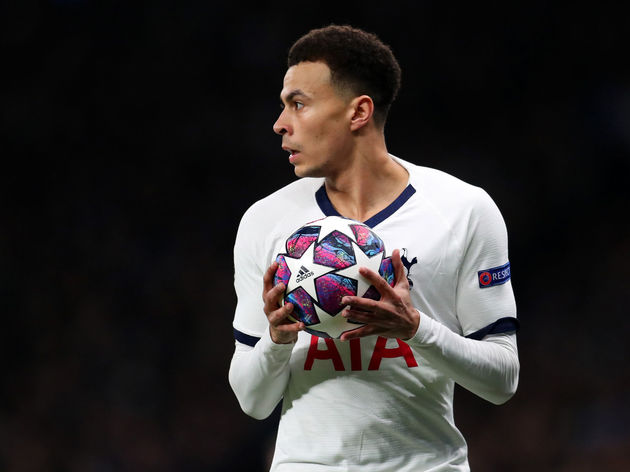