​Dele Alli has received a fair amount of stick in recent times, as his injury-plagued season has yet to really spark into life, much like Tottenham's campaign.

However, the midfielder popped up with a crucial goal in Tottenham's 1-1 draw with Everton on Sunday, and extended a rather remarkable record in doing so. In a game marred by Andre Gomes' horrific injury, there was little quality on show from two sides in crisis, and confidence levels were evidently low. But one of the very few moments of brilliance came from Alli, who received the ball in the final third, drifted inside effortlessly and picked out the bottom corner with aplomb.

It was the kind of goal that begs the question - why can't he do that every week?

Well, it would seem like if he did, Spurs would never lose. Alli's strike against ​Everton was the 39th Premier League game in which he has scored, and when he has netted ​Tottenham have never lost.

Dele Alli has scored 3 #PL goals at Goodison Park; at no PL away ground has he scored more

The 23-year-old also managed another record on Sunday evening, scoring his third Premier League goal at Goodison Park. The England international has now scored more goals at Everton than any other Premier League away ground. 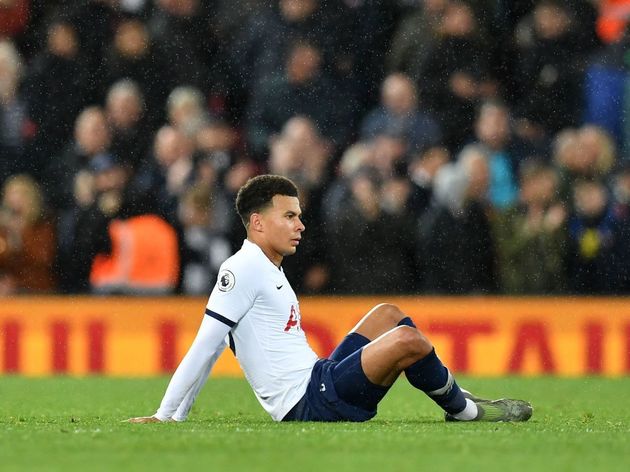