Dele Alli: Why the Spurs Starlet Has Fallen Apart and How He Can Be Put Back Together

​There's been a few hot topics in the Premier League of late. One of them is, of course, the Granit Xhaka saga. Another has been the fall from grace of two-time PFA Young Player of the Year Dele Alli. 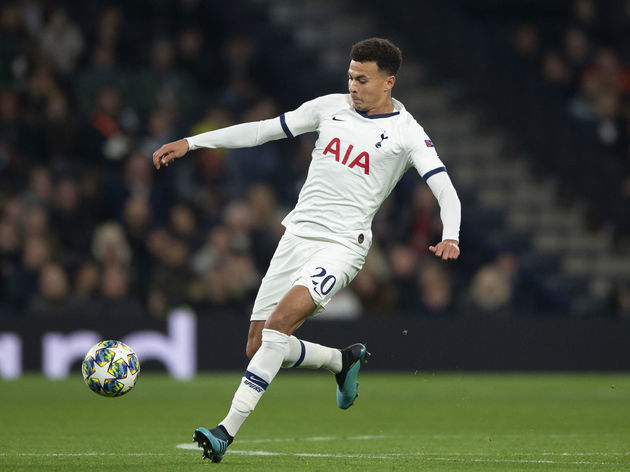 ​quotes from his recent press conference. 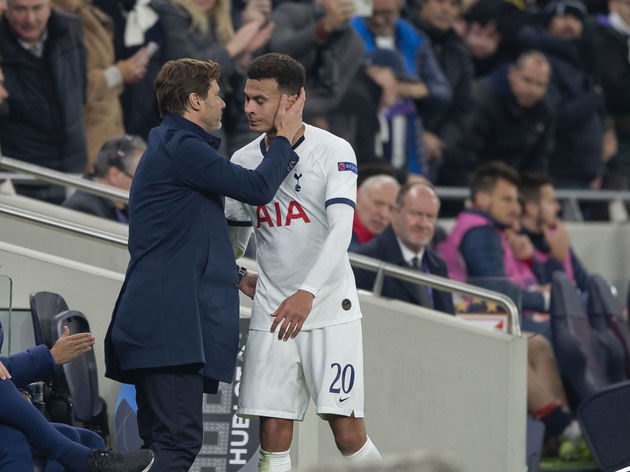 "We need to remember that Dele is still so young and the demand and the pressure on him is massive. 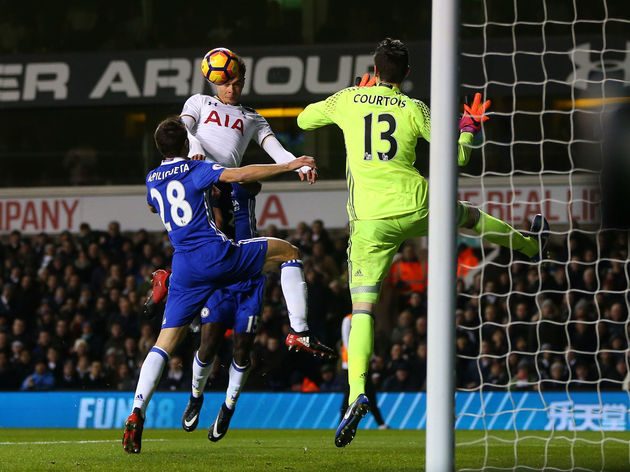 Remember his stunning performance in a 2-0 win at home against Chelsea back in 2017? Two runs into the box, two crosses from Christian Eriksen, two headed goals. The best Dele Alli gets into the box and scores goals. It really is as simple as that

He has never had the ability to spray a pass. He has never been the type of midfielder to drive from deep or orchestrate from midfield. He hasn't got that in his artillery. He has to find himself in the box.

Kane and Alli together were one of, if not the best partnership in the Premier League for a few years. Their link up play was sensational. The racked up goal after goal up front together. But that just doesn't happen anymore. How come? 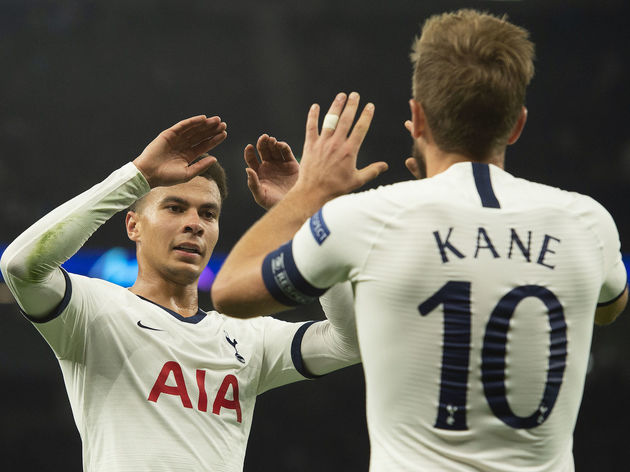