​Tottenham forward Erik Lamela has admitted he still has dreams of returning to his boyhood club River Plate back in Argentina, and implied that if the conditions are right it would only be a matter of time before this becomes a reality.

The 26-year-old has been in fine form for ​Spurs this season, having finally been able to achieve consistency in his fitness after constantly struggling to do so following his £27m move from Roma in 2013.

The Argentine has notched six goals and two assists in 12 appearances across competitions so far for the north Londoners, earning himself a recall to the national team after a two-year absence.

Indeed, when ​Lamela left Buenos Aires for Rome in 2011, it was more out of necessity than want, with the club desperate for funds following their unlikely relegation in 2011. 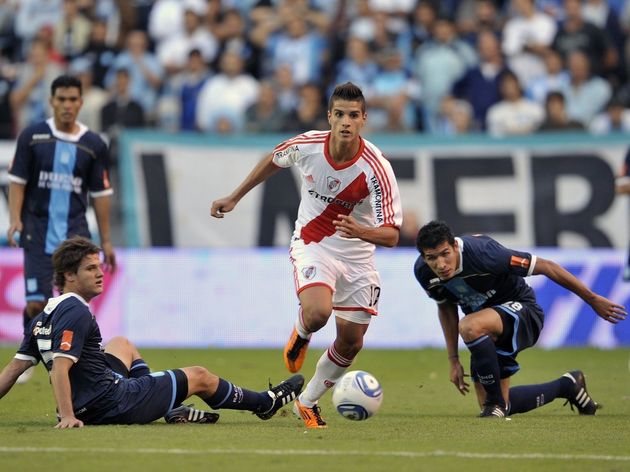 With the current topic on everyone's lips in the South American country being the Copa Libertadores final between eternal rivals River and Boca Juniors, the Argentinian international was naturally also asked for his thoughts on the first leg encounter.

He declared: “I liked it, River played a good game, I think Boca did not have many situations and scored both goals, but River had many chances, and in the end the draw was not bad.”